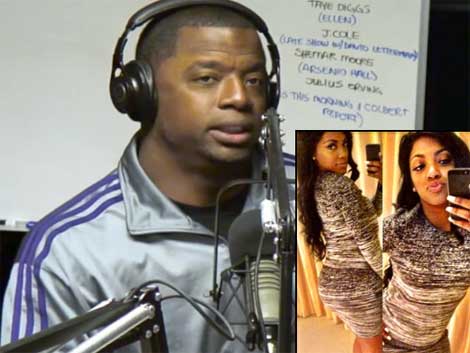 That’s despite any confirmation that Porsha Stewart is, in fact, pregnant.

“No one really knows if Porsha is really pregnant. It wouldn’t surprise me though.

Porsha’s about to be dropped from Atlanta Housewives if she doesn’t add something to her character. And she’ll do just about anything to stay on the show.”