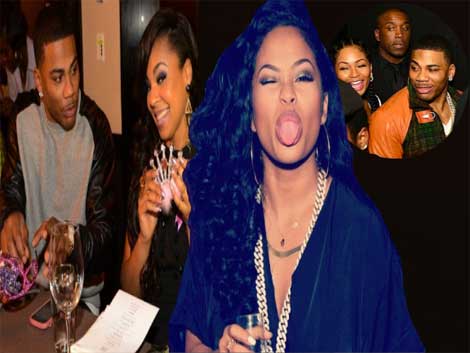 “Nothingness is absolute and behind Anything, I am here.” -Tae Heckford

HSK Exclusive – Is Nelly banking on Ashanti’s pocketbook? Insiders say that’s what it is, revealing the “Real Husbands of Hollywood” actor ‘got back with Ashanti to lean on her for financial help.’ Know why? Insiders say “Nelly’s damn near broke from his drug and gambling addictions.” Don’t believe me.. Just ask Tae Heckard, who’s said to have turned to social media to let it be known that she’s down with Nelly’s paper play!

That was two days before Tae — who, more than a year ago, Nelly got with after kicking Ashanti to the curb — blasted this cryptic message “aimed at Ashanti.” 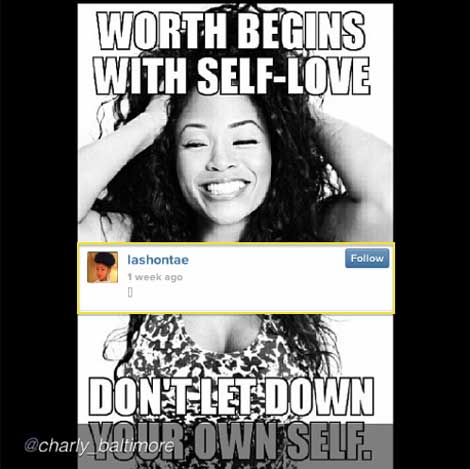 “Ashanti is a fool for getting back with Nelly. Back in the day he used to beat on her when he had them steroid rages. Oh, and she lent Nelly $250-thousand that he never paid her back. Nelly got chased out of Atlanta and ran to L.A. so he could be closer to his BFF T.I. Don’t be surprise if you start to hear rumors of Nelly, Ashanti, T.I., Iggy Azalea, Puffy and Cassie swinging together.” 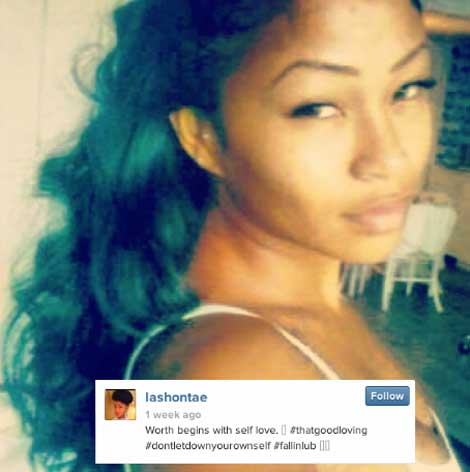