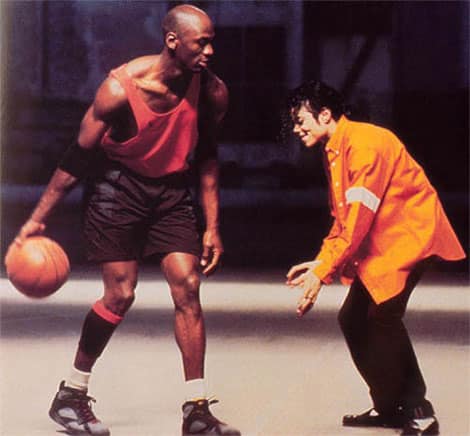 Kobe Bryant confirmed that, he’s going to retire from playing in the NBA, after the 2016 season. The Los Angeles Lakers shooting guard went on to say that, he was a student of the late great, Michael Jackson.

“Michael Jackson was one of my mentors. When I was 18, he introduced me to his muses. I had never seen a Fred Astaire film…I wanted to know how he sold 50 million albums, so he walked me through how he prepars, how he trains, how he writes, how he studies.”