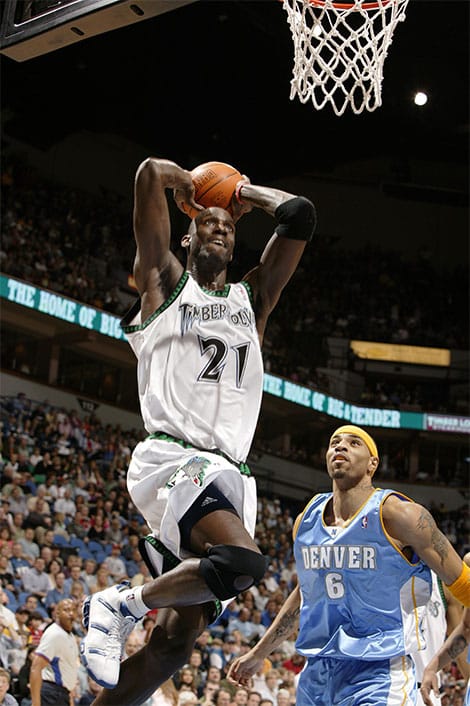 “I want to buy the Timberwolves. Put a group together and perhaps some day try to buy the team. That’s what I want.”

“I’m not interested in selling my team until I find out what the Atlanta Hawks, who are for sale and currently are taking bids, end up going for.”

“Kevin Garnett is the highest-earning player in NBA history, making $327 million in salary since he was drafted by the Minnesota Timberwolves in 1995.

Garnett was recently traded back to Minnesota, and it sounds like he has plans to stay with the team for a long term.”