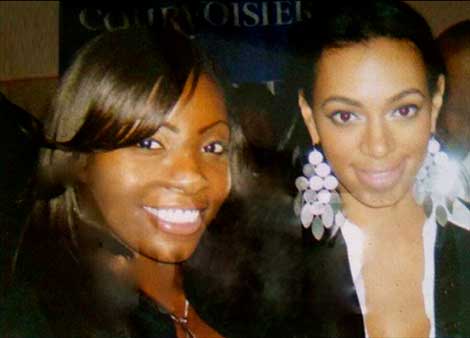 HSK Exclusive – TaQoya Branscomb’s recent surfacing from the shadows was sketchy from the beginning. Know why? Because her newly launched paternity suit comes nearly four-years AFTER she says Mathew fathered her daughter… who would be about three-years-old today.

With recent reports revealing Solange and TaQoya were once besties, what could be one of the Knowles’ biggest kept secrets is quickly unfolding. Add this new news to the fact that 2010 was the same year that Tina Knowles flied for divorce — which is probably the same time when Solange’s friendship with TaQoya ended — and it’s obvious that the puzzle is coming together. Don’t you agree?

“TaQoya met Solange in 2008 through a stylist. They hung out together on multiple occasions in nightclubs and bars in Houston.

Mathew knew his daughter was hanging out with TaQoya… But Solange was in the dark.”