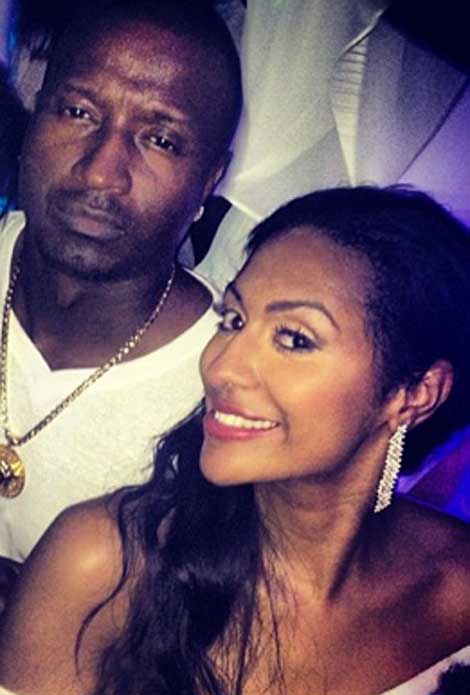 HSK Exclusive – As Kirk and Rasheeda continue to cover-up their break-up — all to get that VH1 “Love & Hip Hop Atlanta” money — the fact remains: Mr. Frost is f*#&ing cold! Know why? Long before the couple made their cable TV debut, Rasheeda was holding dude down in a serious way!!!

We’ve learned Rasheeda forked out $30K, when Kirk’s son needed a lawyer for allegedly shooting someone; Rasheeda stepped to the plate and took care of Kirk’s brother’s kids, when dude was in hospital recovering from a bypass surgery; Rasheeda is now taking care of Kirk’s grandchild; and she’s helped Kirk come up with monthly child support to his first wife, along the way.

Now, Kirk is kicking it with common hoes like Alexis ‘Mary Jane’ Miller — a failed ATL rapper, who’s not only said to be the mother of Shaq’s lovechild, she’s starring in reality show-in-the-making “Real Mistresses of Atlanta.” That’s probably why ‘Mary Jane’ Miller had no problem with joining Kirk to cheat on a very pregnant Rasheeda.