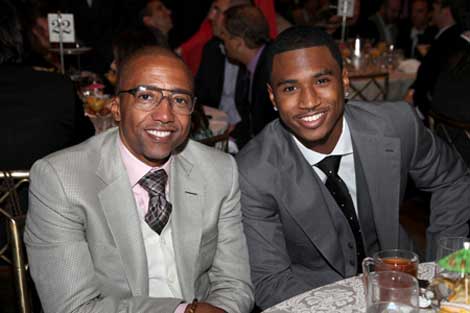 HSK Exclusive – Kevin Liles is being exposed as a man responsible for connecting premier beards with the questionable artists he manages. Don’t believe me.. Just ask Big Sean and Terrence J — whose fake relationships with Naya Rivera and Selita Ebanks the industry exec is said to have made happen.

But, there’s just one of his artists who Kevin Liles is reported to not do the same for, Trey Songz. Know why? Sources say that’s because Kevin Liles “is in love with Trey!”

“Kevin will hook up Big Sean and Terrence J with fake relationships, but he’ll never do it for Trey Songz.

There’s crazy gay rumors about Trey Songz, but Kevin won’t hook him up because Kev is in love with Trey.” 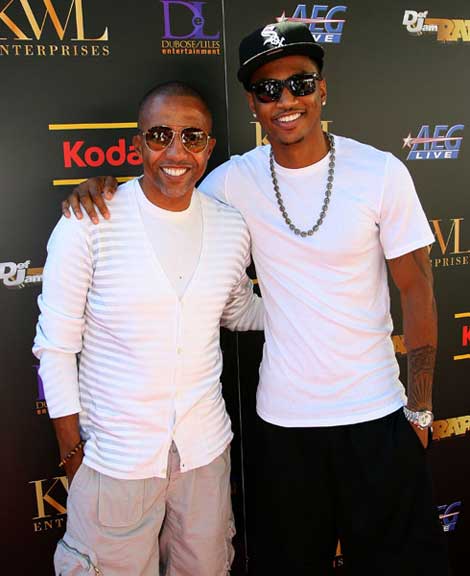