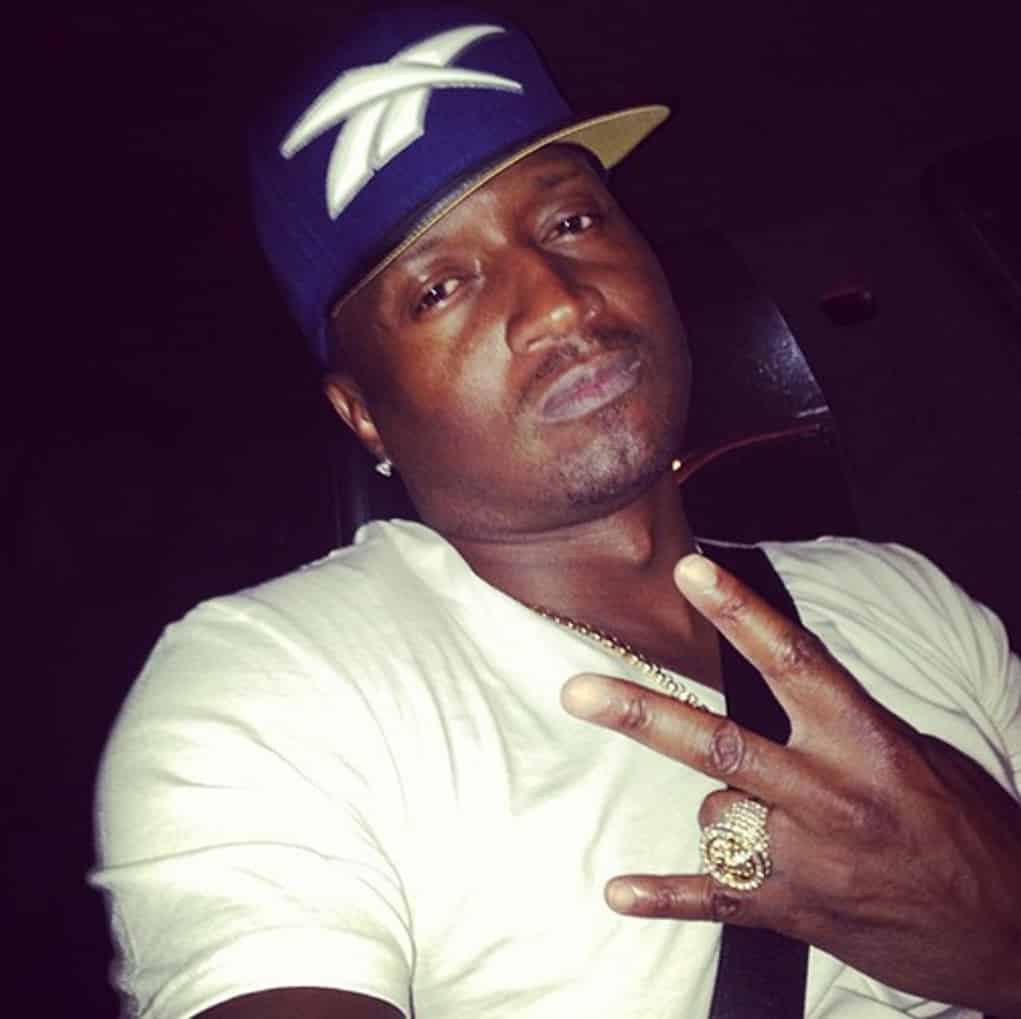 Love and Hip Hop Atlanta’s, Kirk Frost, was arrested while driving around with a street bike gang.

Frost is an avid ATV-er and thinks he’s bad, and was riding his three wheeler around with 400 other bikers in an unauthorized illegal rally in Atlanta.   When cops came on the scene they saw a bunch of the bikers breaking laws all over: running red lights, driving recklessly, and trying to intimidate people.

Rasheeda’s man was one of those trying to act tough on his bike, and just happened to be the one singled out by authorities.  According to the police report, Kirk Frost “popped wheelie and drove very recklessly.”

Driving his three-wheeled red Polaris Slingshot, Frost was booked for reckless driving, driving an unregistered vehicle, driving on the wrong side of the road, and five other traffic related counts.   He was later released on $3,500 bail.

Afterwards, Kirk posted a picture of his attention-grabbing bike on Instagram. 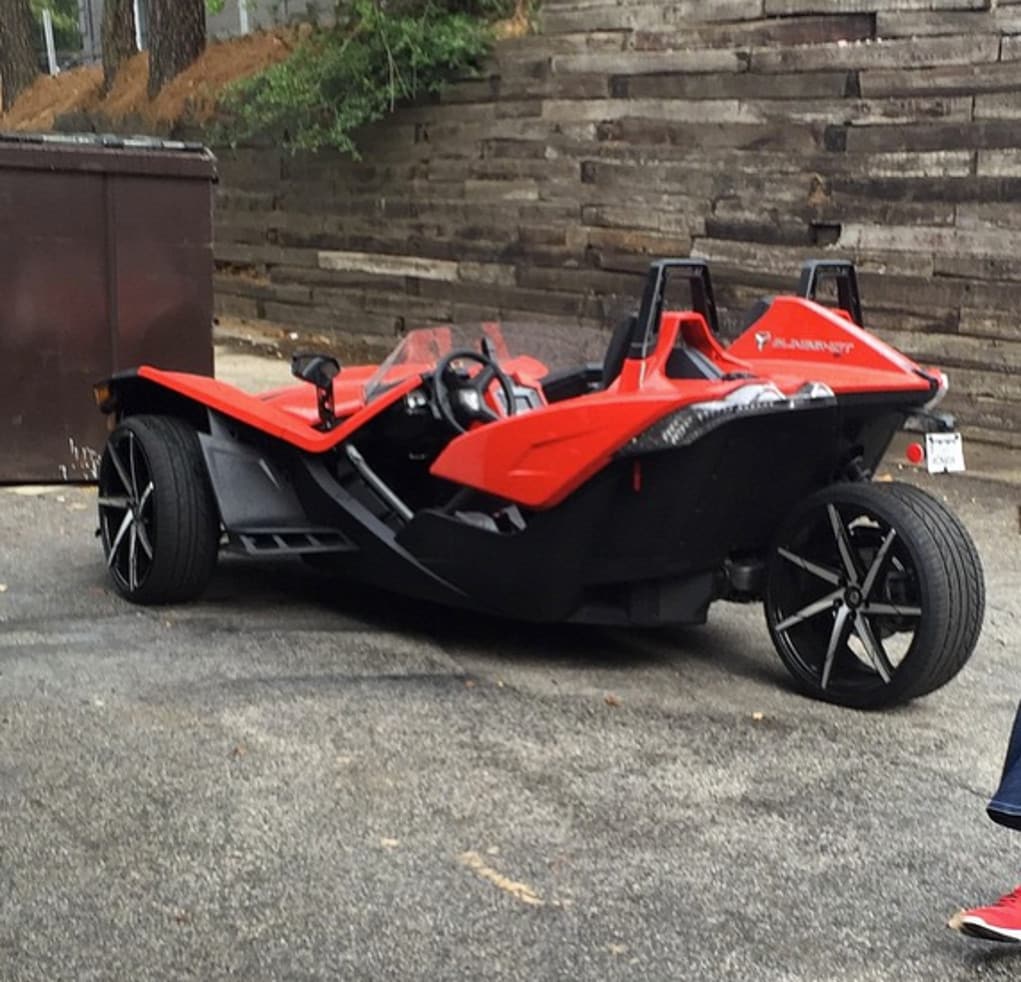 Since when is this (slingshot) a four wheeler really, unregistered smh ( tag on the back ) just another scapegoat & some bs I ain’t have nothing to do with