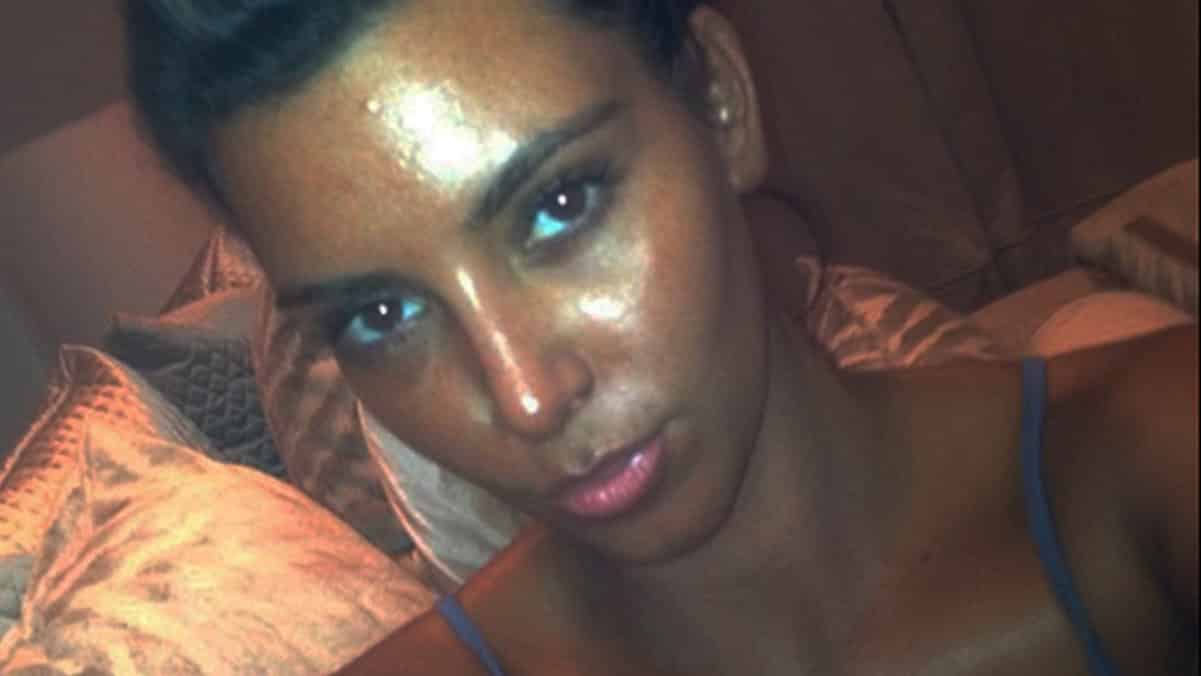 Kim Kardashian posted a picture on her IG to promote her new makeup line. And she looks a lot different than how she normally looks.

When her followers noticed what appeared to be Kim in blackface, they called out the reality star by showing her a version of her unedited photo.

You dont have to do blackface pic.twitter.com/MLcJ5Hbg9R

hey it looks like your editor made a mistake, here's what you really look like (luv u tho!) pic.twitter.com/Jnoi46OKzL

What do you think? Is Kim wrong for this or was it a simple mistake?