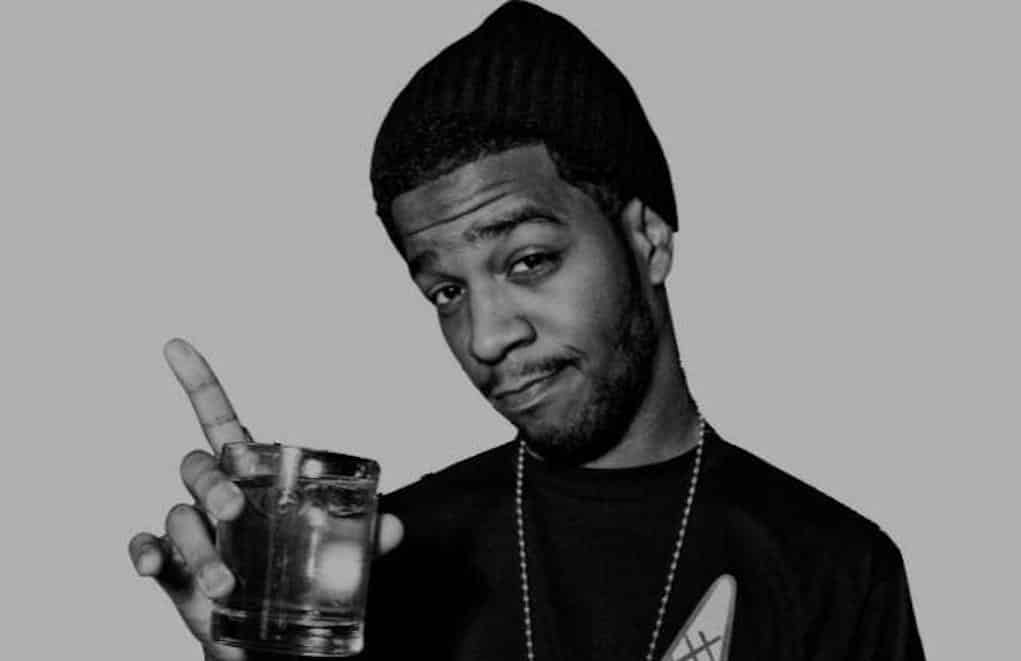 Kid Cudi has officially checked himself into rehab for depression and suicidal thoughts. The rapper released a lengthy message to his fans and supporters, saying he hasn’t felt “at peace” for years.

“I would’ve done something to myself. I simply am a damaged human swimming in a pool of emotions everyday of my life.” – Kid Cudi

Cudi was very open and honest in his letter, and he says his depression has made it difficult for him to leave the house and he struggles making friends. In the end, he says he feels like he has let so many people down, but he knows he will be able to get through this.

“My anxiety and depression have ruled my life for as long as I can remember and I never leave the house because of it. I can’t make new friends because of it. I dont trust anyone because of it and Im tired of being held back in my life. I deserve to have peace….Im scared, I’m sad, I feel like I let a lot of people down and again, I’m sorry. Its time I fix me. I’m nervous but ima get through this.” – Kid Cudi

Now it kind of makes sense why Cudi popped off on Kanye and Drake on Twitter, claiming the rappers had a team of 30 people writing for them. He also accused other rappers for not being loyal to him.

Kanye clapped back, but later backtracked and said Cudi is his brother and one of the most influential rappers. Kanye probably backed off after finding out about Cudi’s depression.