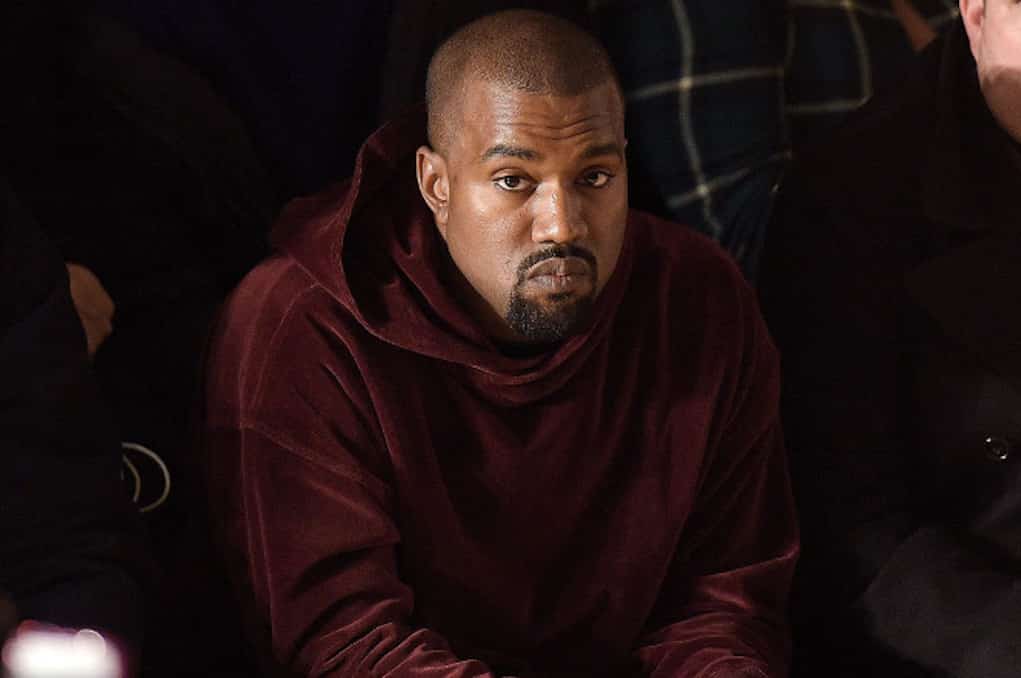 Kanye received backlash from the press and the public after his models fainted in the heat and tumbled down the runway.

The rapper has reportedly fired his entire staff after the show. 30 people were given their pink slips, and those who weren’t cut were “reorganized” back into the music side of his business.

“He was reflective and disappointed in how things went. He took stock in what people were saying and he was disappointed. But he’s more determined than ever to get that stuff right.”

Do you think Kanye did the right thing by firing his staff?