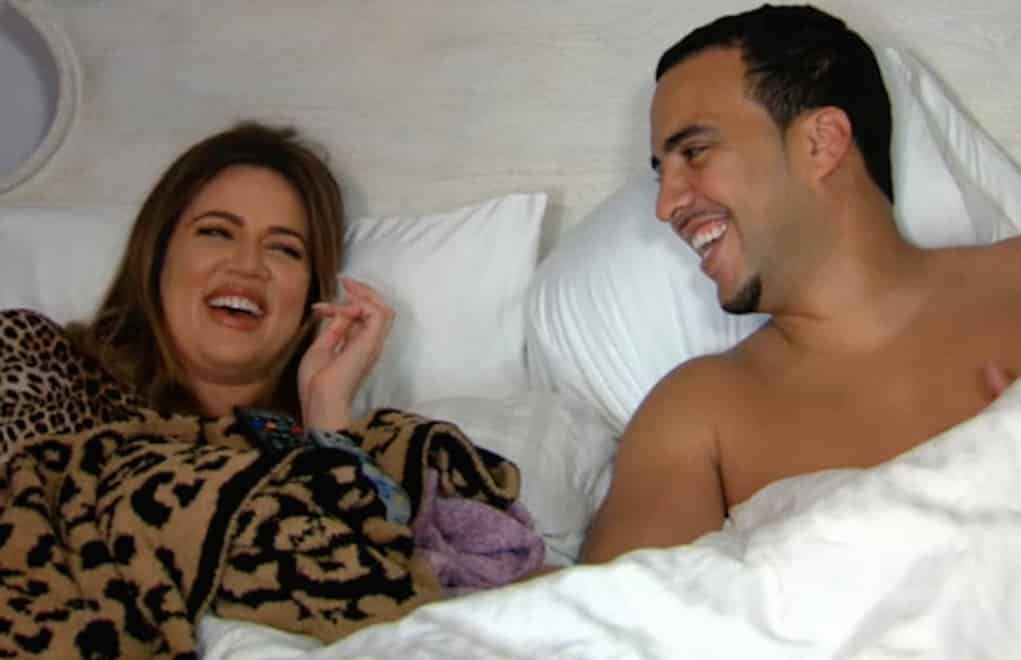 The Kardashian sisters aren’t only sharing their shoes and clothing, they’re also sharing their men! Based off a recent The Breakfast Club interview, French Montana not only smashed Khloe, he hit one of her sisters too!

Charlemagne asked French about a line on his album that says, “Why did I hit her when I knew they both were sisters?” French tenses up and takes a sip of his water while TBC tries to guess who the mystery sister is.

What other sister did #frenchmontana hit? To see the rest of the interview hit up #thebreakfastclub YouTube page

Which sister do you think is guilty of sleeping with Khloe’s man?