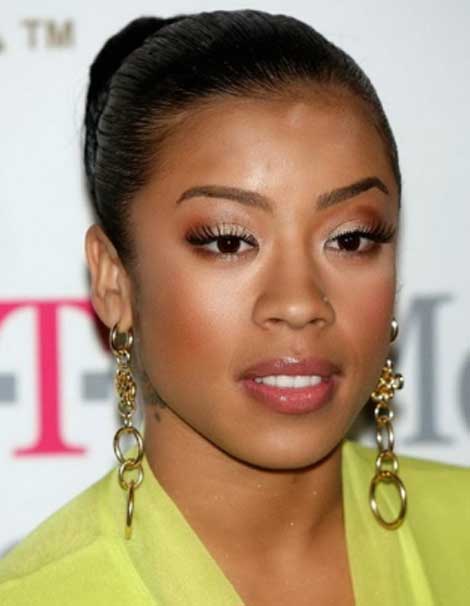 If Keyshia Cole doesn’t cough up the cash Uncle Sam’s said to be demanding — a number to the tune of more than $162-rack$ — “they will seize her property.” That’s according to recently released court docs claiming the singer “failed to pay taxes in 2009.”

“According to a lien filed in Georgia the federal government claims Cole owes a total of $162,158.93 to the IRS!”

“In 2009, Cole embarked on her very first headlining tour, A Different Me Tour, that featured opening acts TLC, Lil Kim and The-Dream, but the government appears the 32-year-old signer still hasn’t paid taxes on that profitable year.

“We have made a demand for payment of this liability, but it remains unpaid,” the documents state. “Therefore, there is a lien in favor of the United States on all property and rights to property belonging to this taxpayer for the amount of the taxes and additional penalties, interest and costs that may accrue.”