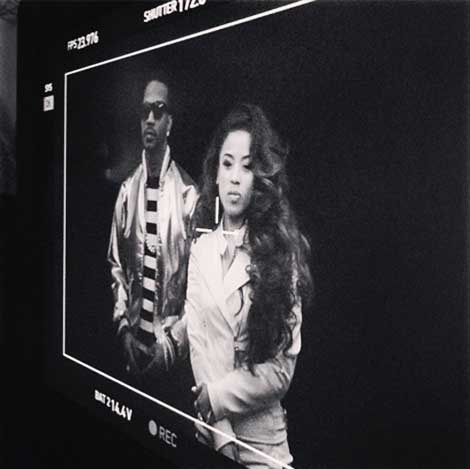 HSK Exclusive – Keyshia Cole is wasting NO time in regaining her spot in the music biz. HSK has exclusively learned… the ‘Trust and Believe’ singer is back on the set for the shooting of her new single “Next Time”, here in L.A.

Not only is this less than 24-hours after Keyshia wrapped shooting on the Glendale set of her “Rick James” video — she’s revealed to have just finished puttin’ in “weeks on end” of long hours, and sleepless nights, in the recording booth. Just ask Juicy J. 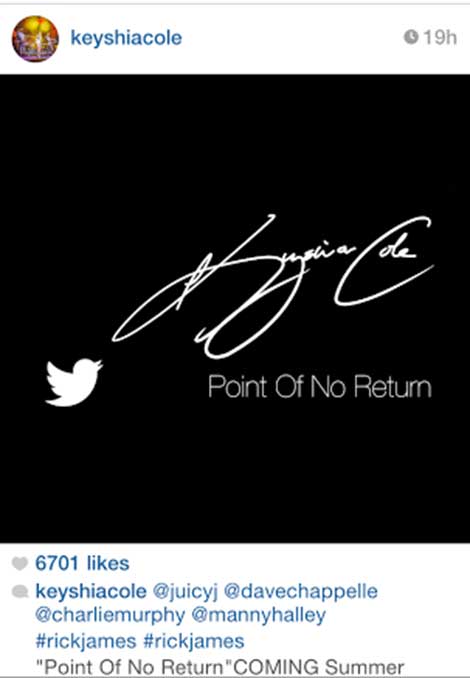 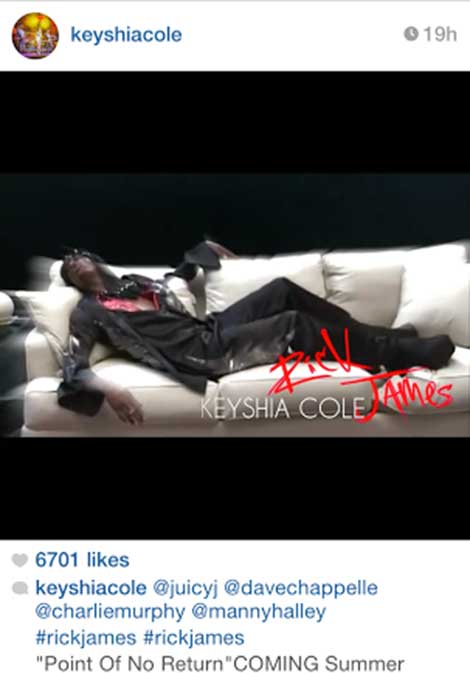