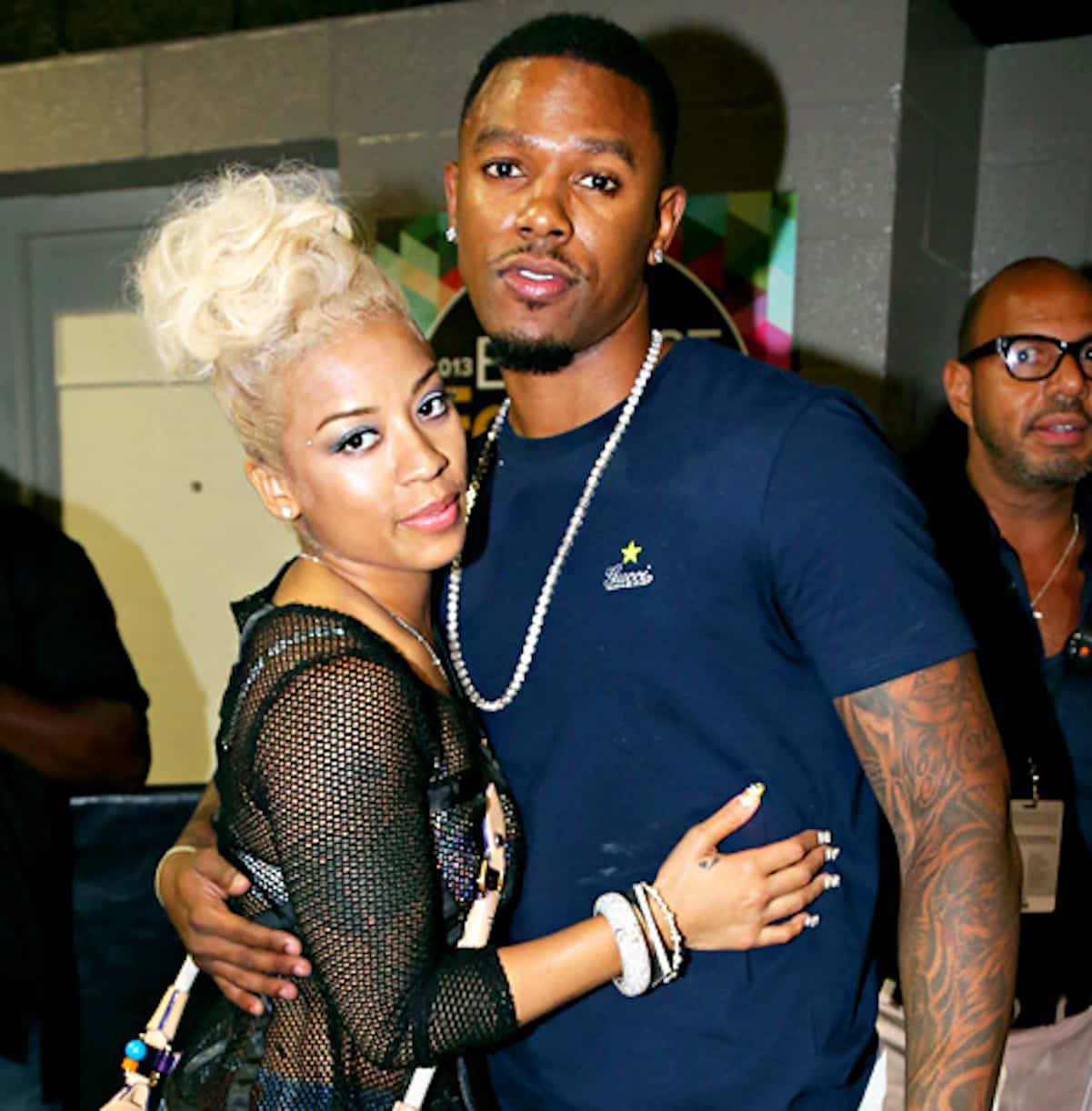 Keyshia and Daniel got married in 2011, and they have one child together. The R&B singer filed to end her marriage on September 12, 2017 – but they’ve been “broken up” and still living together off and on since 2014.

Keyshia is requesting joint legal and physical custody of their 7-year-old son, Daniel Gibson Jr., and asking that neither of them receive spousal support.

Maybe she couldn’t afford to file until her Love & Hip Hop check cleared?