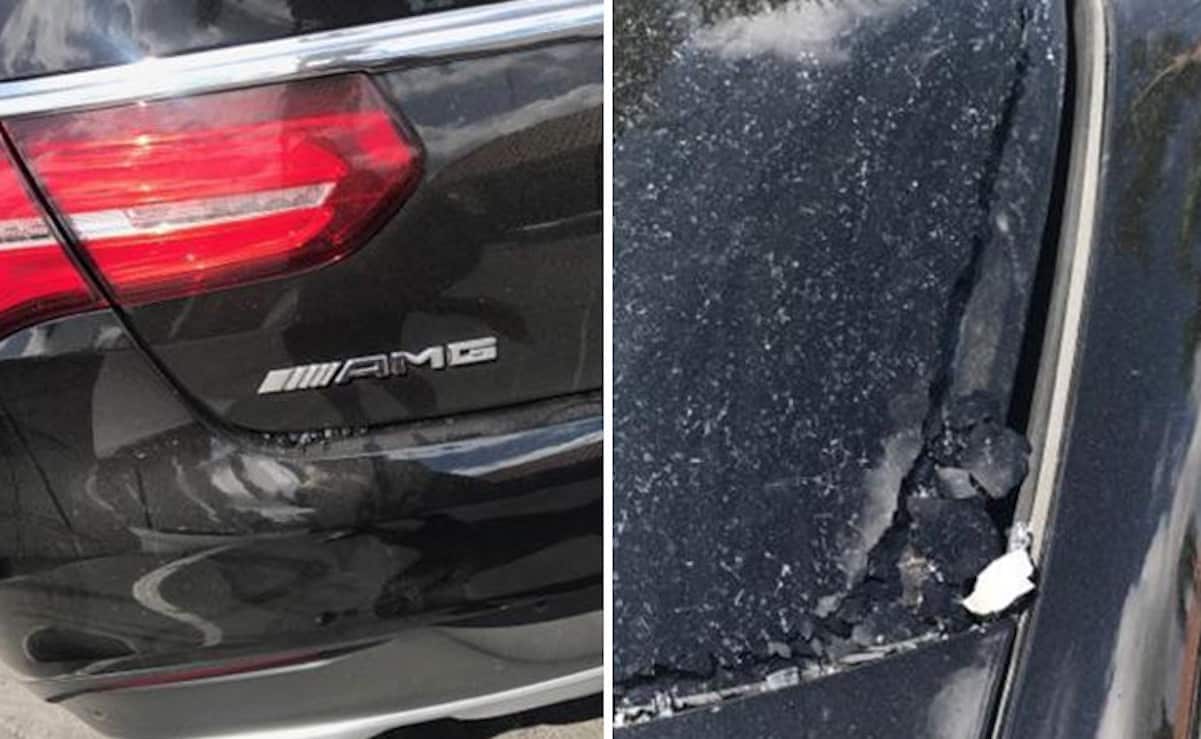 While her ex-husband, Kevin Hart, is dealing with his own problems, Torrei Hart has some drama on her hands too.

Her brand new Mercedes-Benz GLE 43 was vandalized while she was on location for the film “Perfectly Single” in L.A.

Someone busted the windows, but no property was stolen.

Security said they saw a suspicious white car circling the area for about an hour, and a guy riding by on a bicycle flashed a gun.