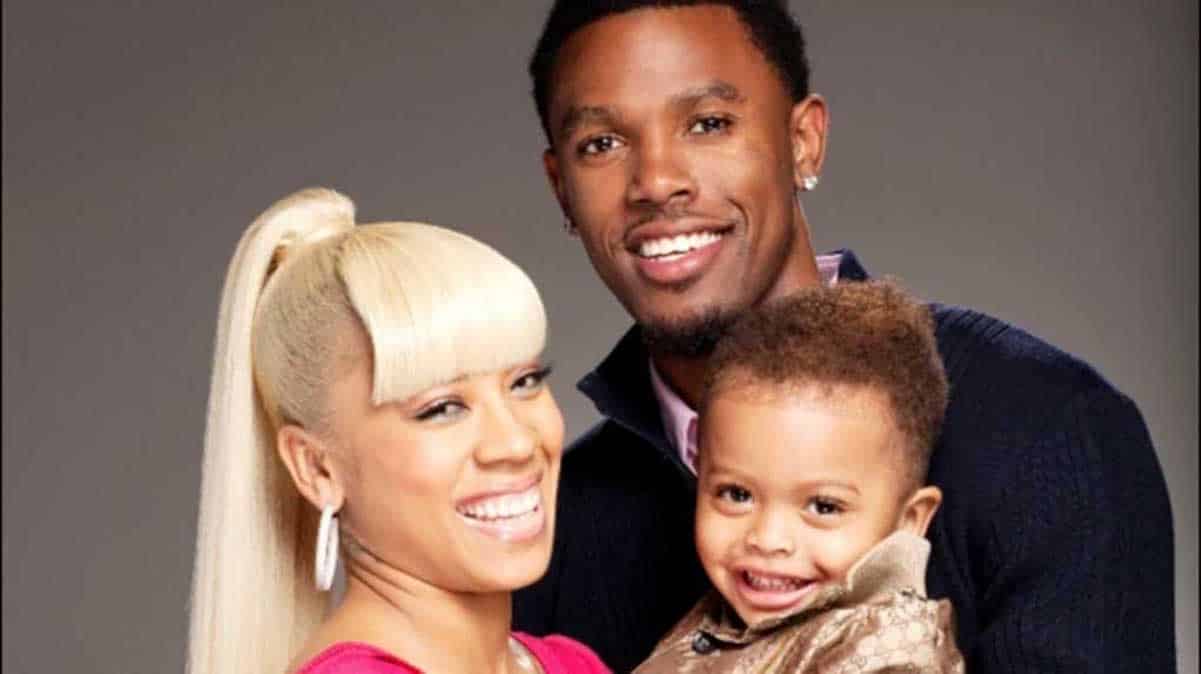 After reports leaked that Daniel “Booby” Gibson was asking for full custody and spousal support from Keyshia Cole, the singer is addressing their divorce issues.

Keyshia spills the tea during an interview on “The Real” and blamed the whole thing on Booby’s lawyers.

Booby also bashed the rumors and said he would never try to take their son away from her.