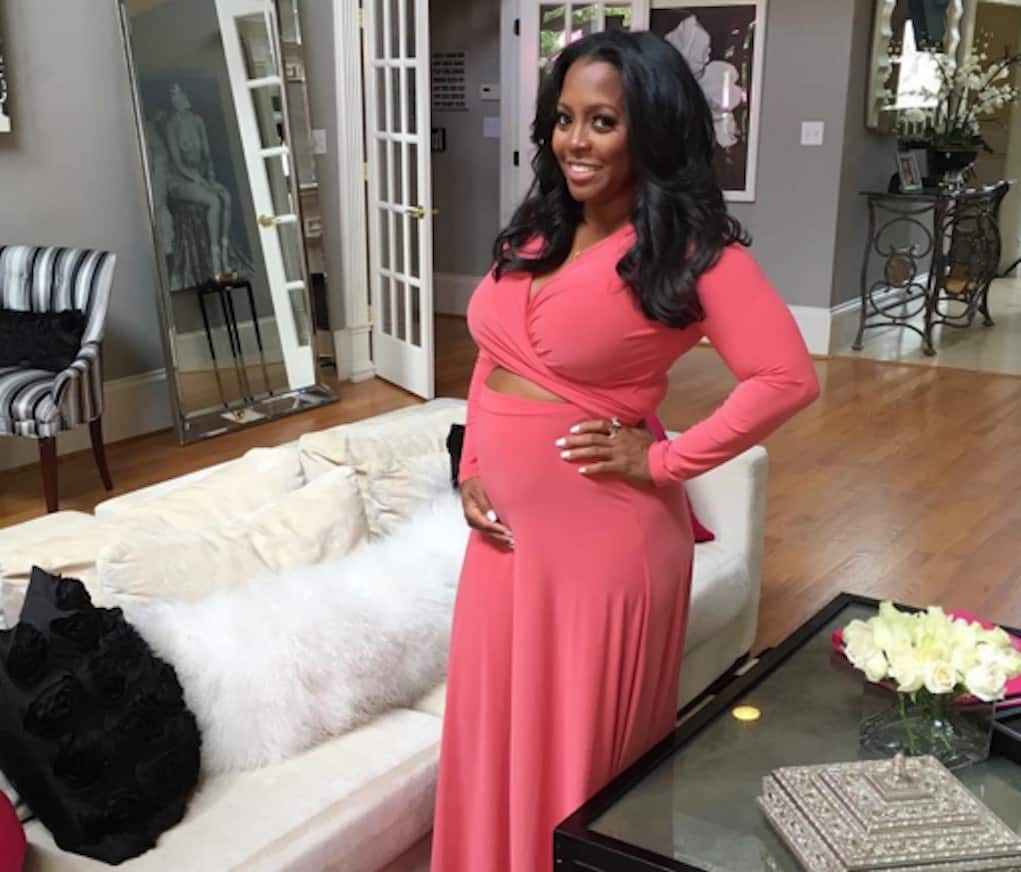 According to sources, Keshia claims Ed is so abusive, so violent and so diabolical, he has plotted to “harm and obstruct [her] pregnancy” by engaging in “certain underhanded and unusual conduct” to trigger a miscarriage.

Keshia, who is 5 months pregnant, does not get specific about Ed’s conduct, but she labels it “cruel treatment” which has adversely affected her pregnancy.

In the new legal docs, the actress says during their 7 month marriage, Ed would constantly curse, yell and demean her. She even says he had affairs with “multiple women,” including his “baby mama” Lisa Wu Hartwell!

She says she and Ed have multiple firearms, and she feels very unsafe having to turn over all the guns to him.

She’s asking a judge to order Ed to stay away from her. She also wants Ed subjected to a mental evaluation.

Smh. This is what happens when you marry a stranger!