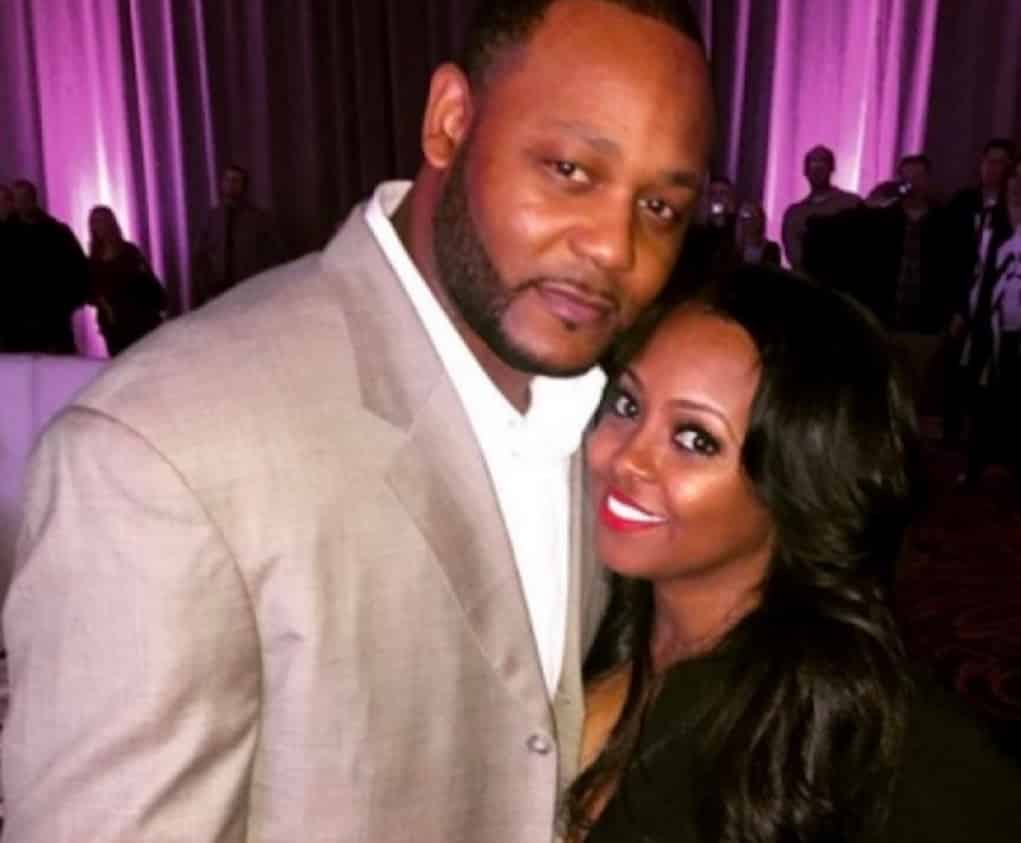 Keshia Knight-Pulliam a.k.a. Rudy Huxtable and her husband of six months, Ed Hartwell, are expecting their first child together.

The two were secretly married on New Years Day, which came as a shock because no one even knew they were together. Last we heard, Keshia was still dating Big Tigger…

Rumors have been swirling that the couple was already having marital problems, and Ed has been suspiciously absent from Keshia’s Instagram for the past few months.

Surprise!!! We have a new addition coming soon… Tune into #KandidlyKeshia this week for the details!!

This is Keshia’s first child and Ed’s second. He also has a kid by former Real Housewives of Atlanta star Lisa Wu-Hartwell.