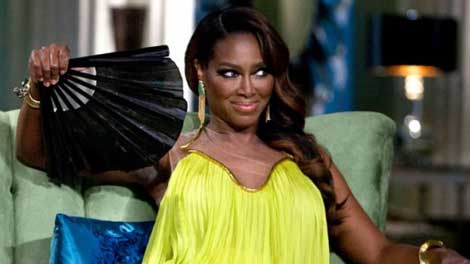 “If Bravo asked me to come back, I’d have to really think about it. Right at this moment, it’s a very tough question.

I don’t want you to take that the wrong way, because I’m nobody’s victim and never will be. But at some point you want people to put aside their differences and back you up because it’s the right thing to do”

When asked by a fan via Twitter if she has been asked by producers to return for next season, Kenya wrote, “that’s the $1 million question.”