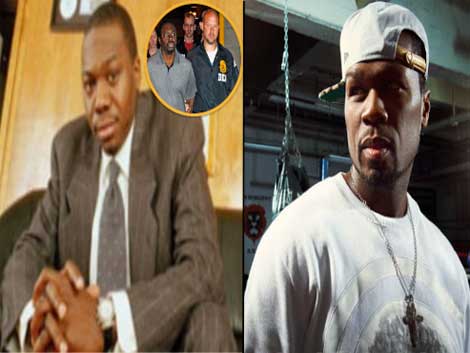 The first thing 50 Cent was sure to take care of, early Saturday morning, was to deliver Jimmy Henchman with another snitch-on-blast bomb. This, while the convicted drug runner faces a possible death sentence, as the trial against him — surrounding the of 2009 murder of G-Unit associate Lowell ‘Lodi Mack’ Fletcher — continues. 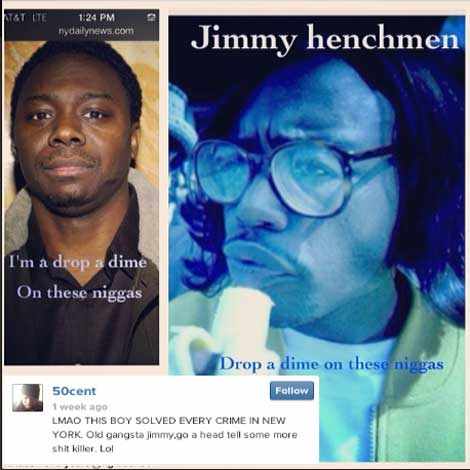 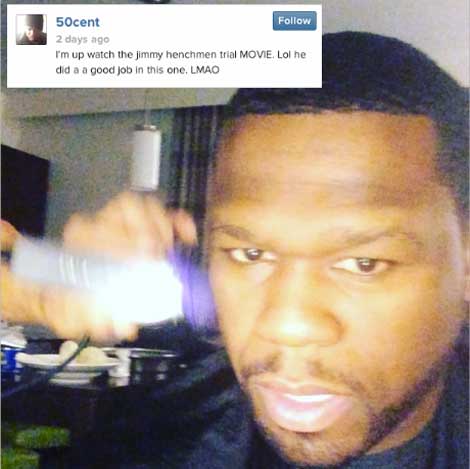 Here’s what the LaChic Media rep had to say:

“I read what a certain rapper and music mogul wrote on twitter and he too is entitled to his opinion but it doesn’t make the information that he tweeted correct because as I remember the last trial, Mr. Rosemond never testified in court against anyone and so the term, “snitching” shouldn’t apply to him. I don’t recall this music mogul/rapper or anyone from that camp at the last trial and so the information that he allegedly tweeted is not accurate information. Let’s let the trial play out and let’s see what the verdict is. There are folks who are testifying in this trial and they’re looking at a lot of time and so let’s see how it plays out.” 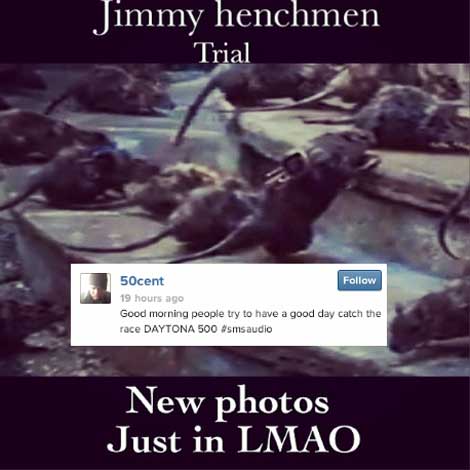