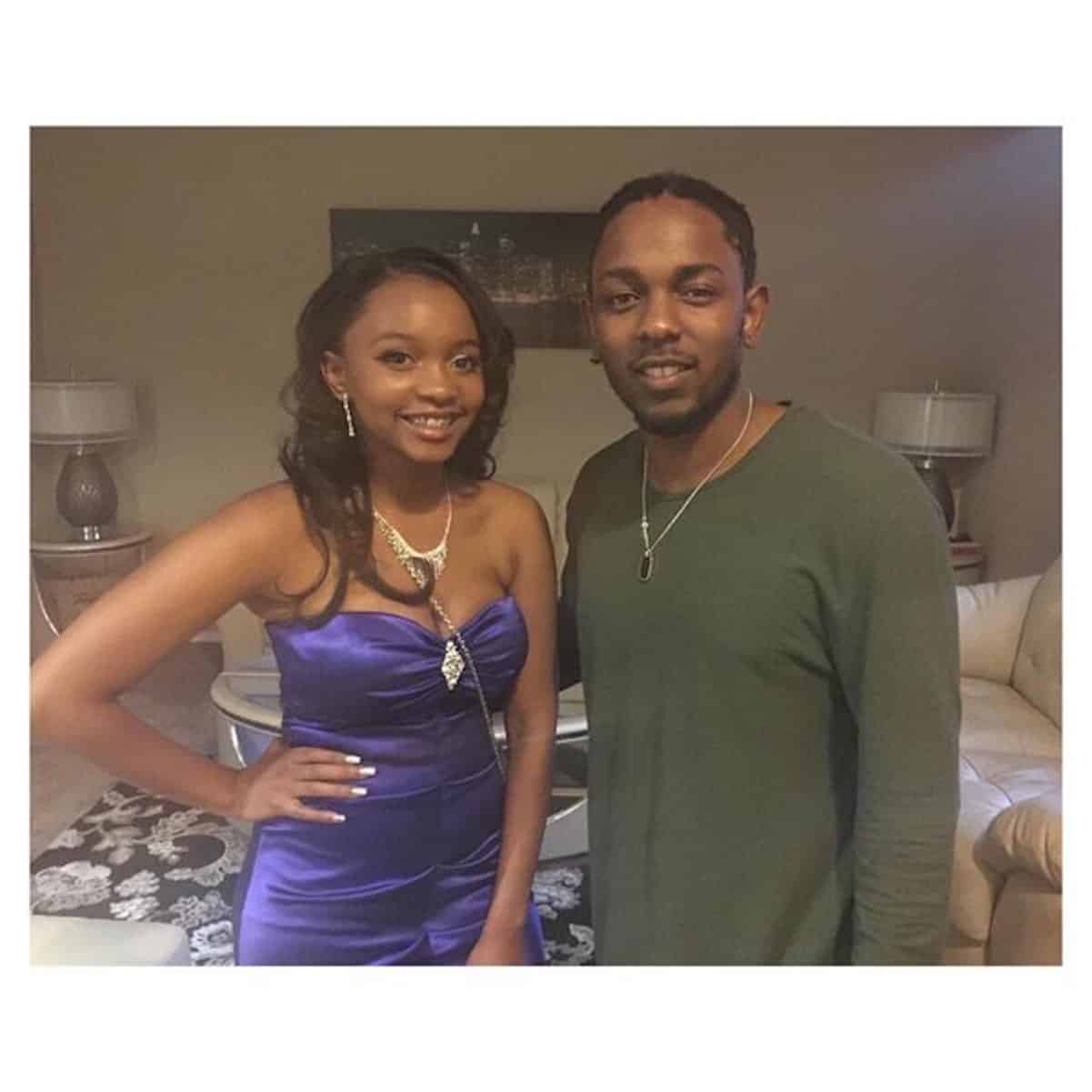 Kendrick Lamar’s family hasn’t kept it a secret that his sister, Kayla, got pregnant when she was just 13-years-old. And now, the tea is that she’s 17 and pregnant with her 2nd baby!

Kayla allegedly shared the news and a positive pregnancy test on her Snapchat account. She’s reportedly pregnant by her new boyfriend who was also her prom date.

I guess that new car Kendrick bought her for her graduation will come in handy now that she’ll be a mother of two!

Here she is talking about her labor and delivery for her first child: 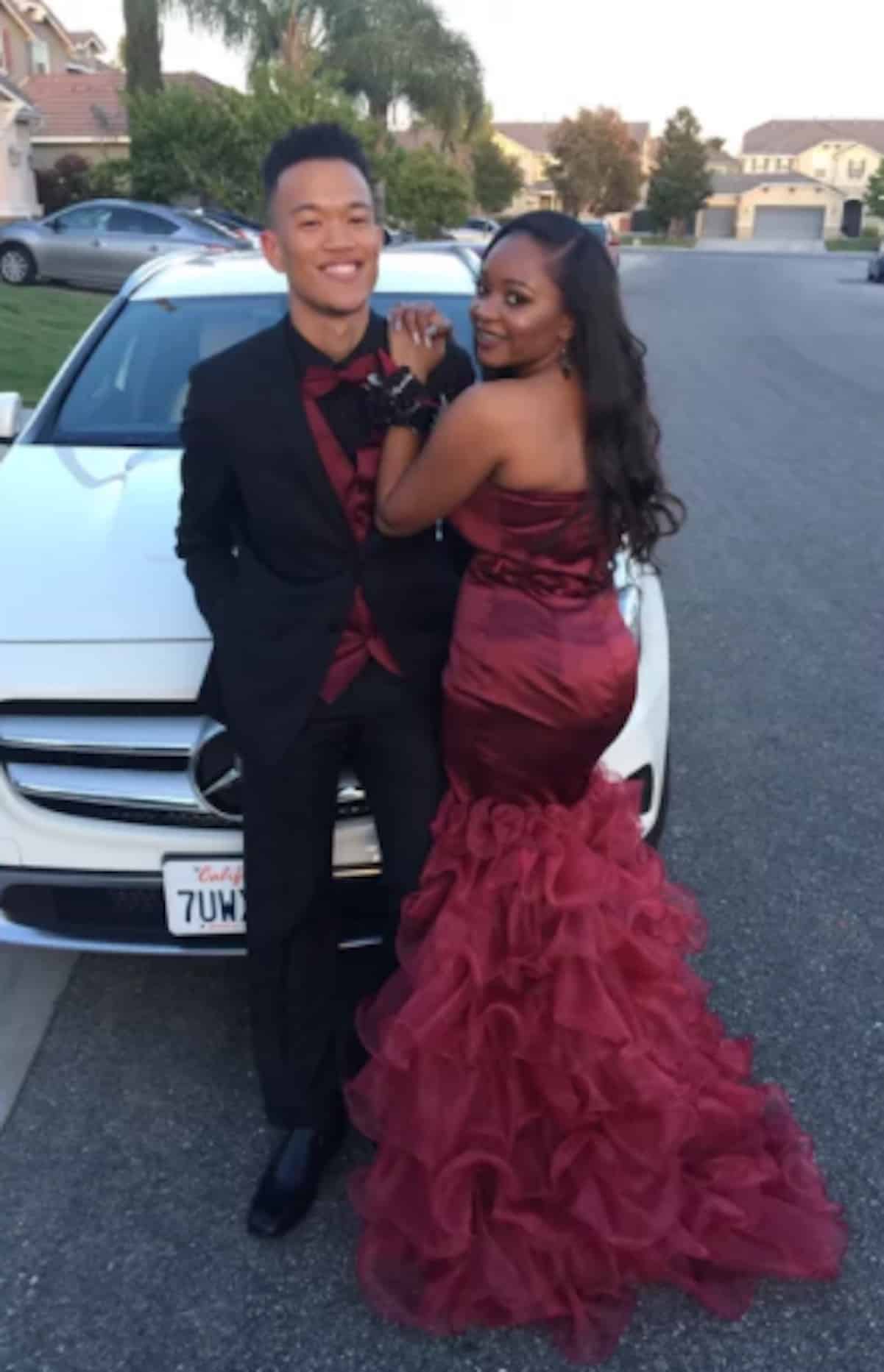