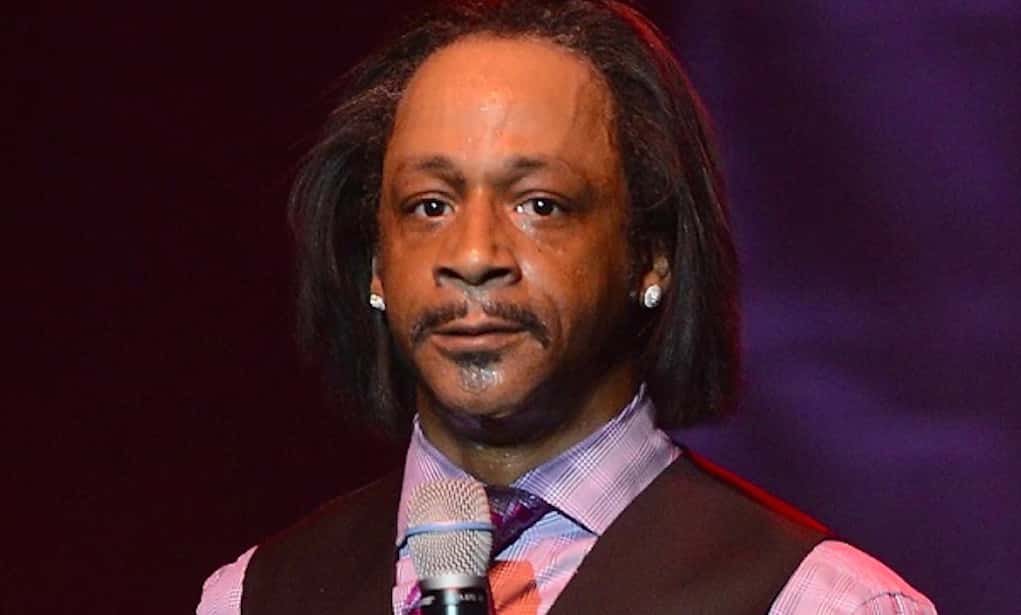 Remember that video of Katt Williams sucker punching a guy while on stage during a Beanie Sigel concert? The comedian then got his ass stomped, but no one knew the backstory on what sparked the fight…until now!

According to Fameolous, the guy who stomped Katt out is named Boone39. According to Boone, Katt was on heroine that night, and he was pissed because Boone’s brother wouldn’t give him a Percocet! That’s when Katt dealt that infamous sucka punch to the side of Boone’s brother’s head.

Update- Boone claims Katt Williams was on dog food and that Katt didn't ask him for Perc after all. The guy @boone39 who stomped Katt Williams out on stage tells Fameolous Katt attacked his brother because they wouldn't give him any Percs. "He charged at my Brother that's me in the Maroon jacket that just stomped his ass out, he was mad I didn't give has no Percs, how u gone try to get Mr #PopAPerc last Perc that nigga was askin for it." Link in bio if you missed it! #fameolousexclusive

He doesn't do drugs! (Tree don't count) Have some freaking compassion! #TheDevilIsALie

Sounds like Hazel and Katt are both high. Match made in lunatic heaven.