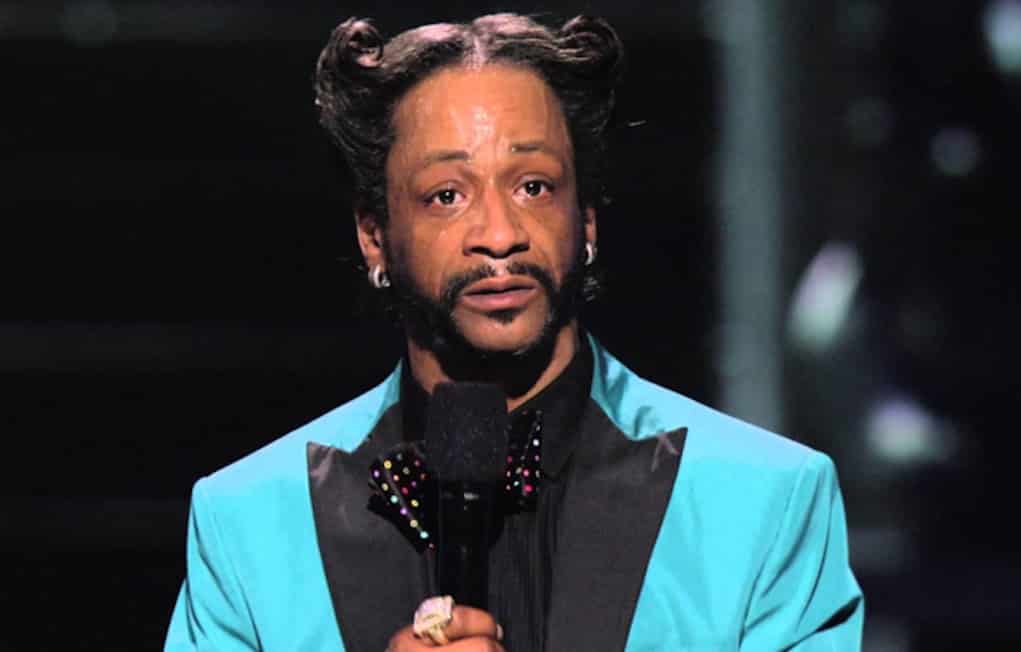 A man has stepped forward to put Katt Williams on blast for attacking him at an after hours party. During Katt’s weekend of terror that included the comedian getting arrested and his home being raided, it seems like even more shit went down that we weren’t even aware of.

Tyrell Williams says he left the comedian’s recent performance in Georgia. During the party, Tyrell was taking a Snapchat video of the comedian with his cell phone when he dropped his phone. That’s when Katt attacked him.

“I bent down to pick it up and when I bent down, he smacked me twice,” ~ Tyrell Williams

Tyrell is still deciding if he should press charges.