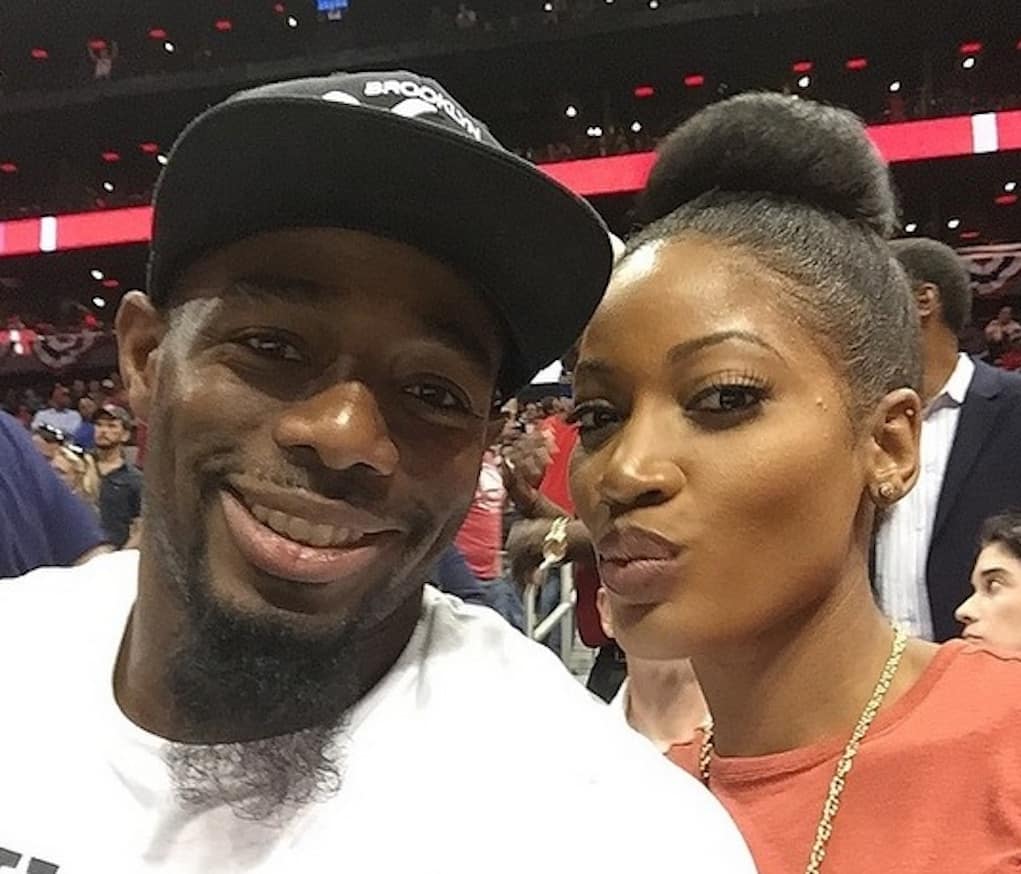 Just months ago Love & Hip Hop Atlanta’s Erica Dixon announced she was quitting the show. For the past year, she had been in a relationship with Pittsburgh Steelers’ William Gay, so everyone assumed she wanted off the show so she could leave her relationship with Lil’ Scrappy in the past and focus on her new relationship with William.

Welp, William has allegedly dumped the reality star. And now that her free ride has ended, she’s reportedly trying to get back on LHHATL….but Momma Dee ain’t havin’ it!

You cannot bite the hands that feed you!!! Don't come running back to the Palace now that the football has been kicked out of your stadium!

Your still irrelevant & still using the platform that was given 2 you for being a babies mother!!What's your status at the bank little girl?