A few days ago, Dame Dash and Kanye West took to Instagram to announce their joint purchase of e-tailer, Karmloop. Appearently, no one told the executives at Karmaloop, who have since issued a denial any such purchase was made by the former Roc-a-fella’s.

Here is some of what’s been reported:

“KarmaLoop CEO Greg Selkoe has taken to social media to address some of the issues. We reached out to Selkoe and spoke with him about what exactly is happening. His resounding message: Karmaloop isn’t going anywhere. Also, those rumors about Damon Dash and Kanye West buying the brand aren’t happening either.” 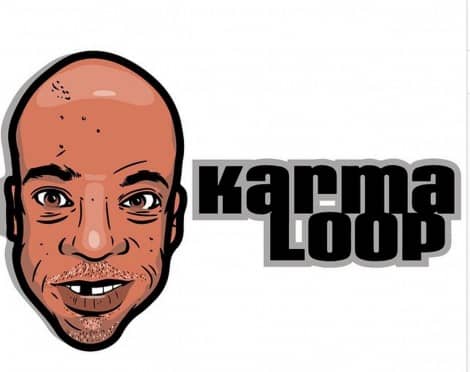 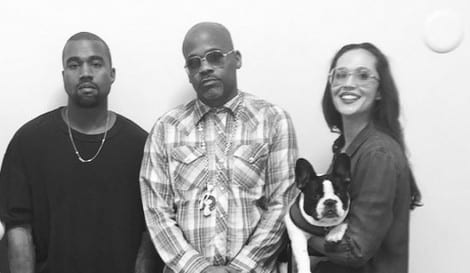