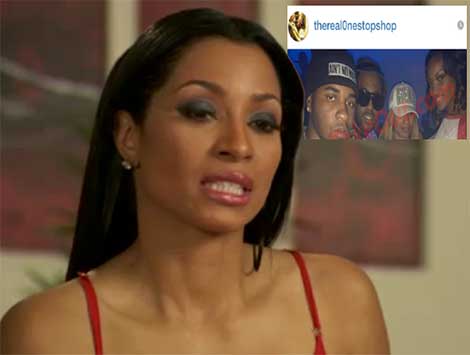 Karlie Redd has been put on BLAST for smashing at least six dudes in one month! The whistle blower is said to be a former friend of Ms. Tropical Bird… and names are being dropped!!!

“Karlie Redd got something for that ass…. how the hell you f*ck 6 n*ggaz in one month that I can remember…
Deshawn Jackson, Chief Keef, Offset from Migos, Brian from Jagged Edge, John Wall, Slim from Cash Money, Rocko and it’s more just can’t remember their names but it can get deeper.”