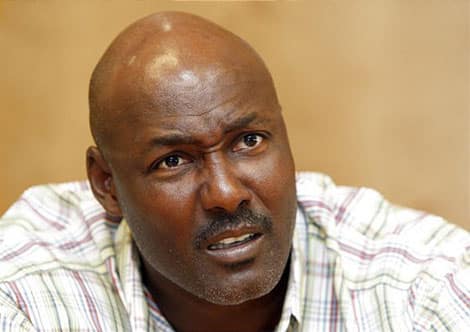 Karl Malone recently said that, “Blacks should stop waiting on someone to come march on our behalf and stop looking for handouts”.

“We need to look in the mirror ourselves and stop waiting on someone to come march on our behalf. Take ownership our self, make our community better and stop looking for a handout. Do something about it yourself that you can control.

Stop using the excuse about race. I am sick and tired that every time you turn around, that’s what we dangle … Our problem now is we do so much talking and beating things to death. Let’s take ownership in ourselves … stop waiting for someone to come in and march for us.”