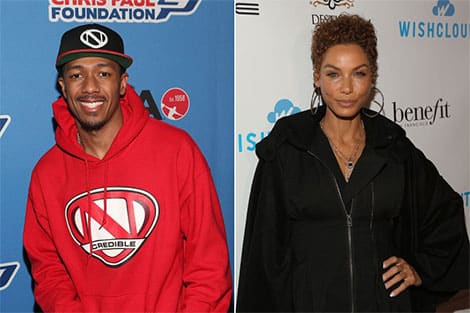 We’re told the rebounding pair arrived with two other pals and were seated at a secluded table.

Here’s what a source revealed:

“They were laughing and having a great time. Nick and Nicole and their friends were dressed to the nines.

They didn’t look as though they were on a date, but they were definitely enjoying their dinner.”