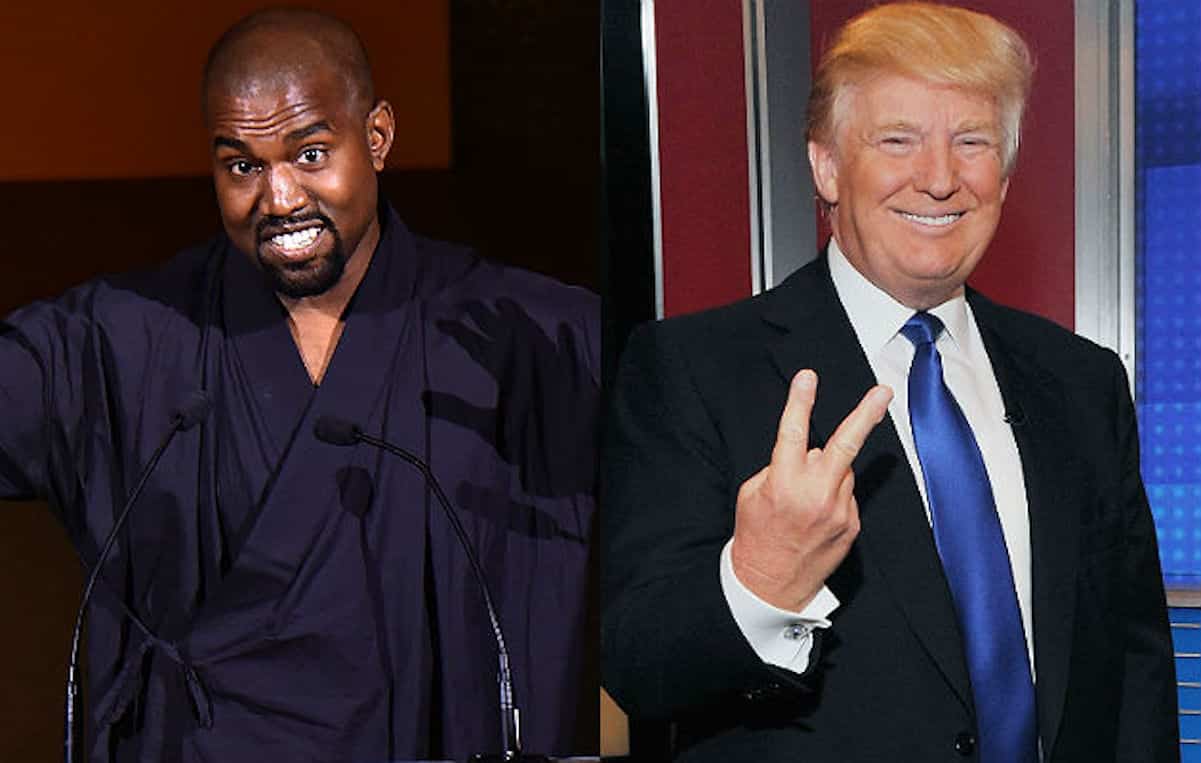 All that talk about Kanye being “his friend,” and President-elect Donald Trump has snubbed the rapper from his inauguration celebration.

It looks like Kanye’s trolling is to blame, because out of all the musical acts that will be taking the stage, Trump’s inaugural committee didn’t even bother to ask Yeezy to attend.

“We haven’t asked [Kanye West]. He considers himself a friend of the President-elect, but it’s not the venue. The venue we have for entertainment is filled out, it’s perfect, it’s going to be typically and traditionally American, and Kanye is a great guy but we just haven’t asked him to perform,”

How soon before Yeezy goes on another rant?