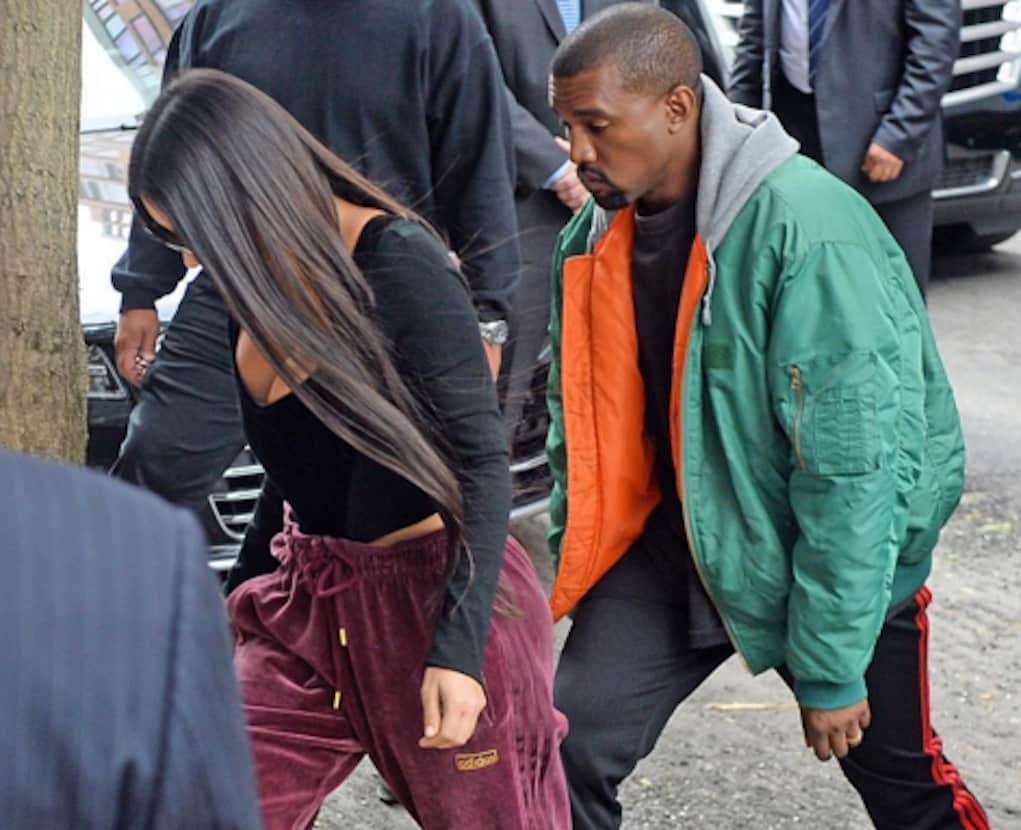 Kanye has been forced to postpone his Saint Pablo tour following Kim Kardashian’s alleged robbery that went down in paris.

The rapper has canceled two tour dates – one in Philadelphia and another show in Detroit. The concerts have been rescheduled for December.

But you know Kanye needs his coins, so he’s not taking that much time off to be by Kim’s side. He is set to resume his tour this Friday in Chicago.

In case you forgot, Kanye stopped his last show in the middle of performing “Heartless” once he received news of the jewelry heist.

@kanyewest hope ur fam is ok, just know that my heart hurts rn. how could u b so heartless 🙁 pic.twitter.com/mZfbFAQ5Fz