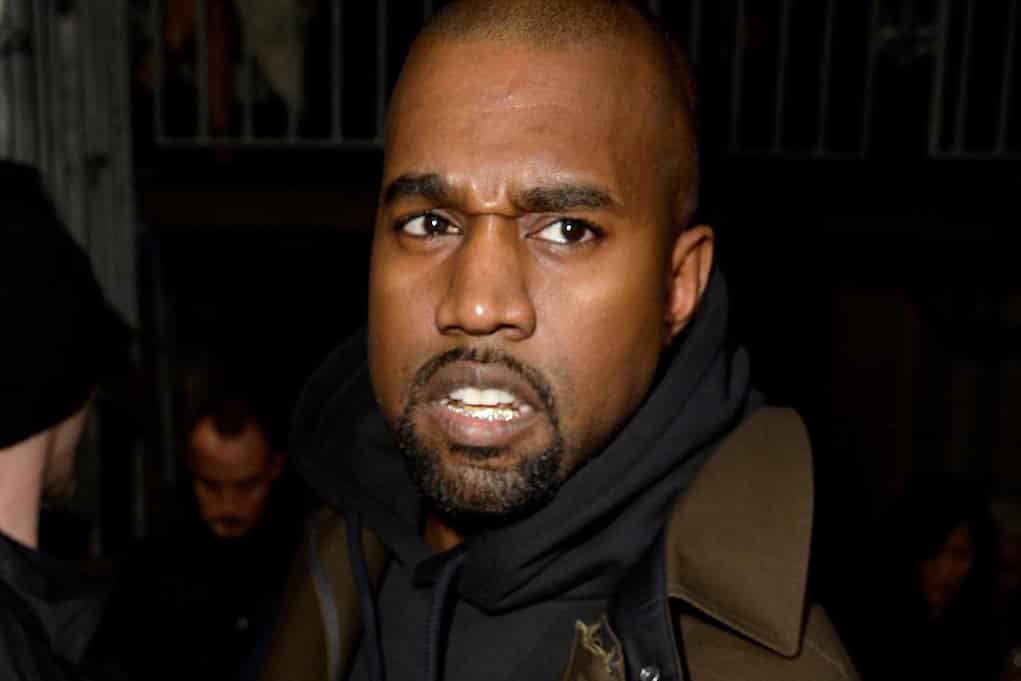 According to emails between Kanye West’s legal team and attorneys for his touring insurance company, the rapper was on a deadly mixture of drugs at the time of his November breakdown.

While his lawyer admits he smoked marijuana, medical records allegedly revealed he was dabbling in some serious stuff:

“There can certainly be no doubt that statements regarding purported drug use are worthy of investigation given the information contained in Mr. West’s medical records regarding the use of 2C-B, the testimony regarding marijuana and liquid marijuana, Percocet prescriptions, prescriptions for valium and Demerol (all in someone else’s name),”

Secret footage obtained by the insurance company’s lawyers also showed Yeezy discussing “popping Percocets two at a time” and said he did it so he could ween himself “off of drugs, bad drugs.”

Four days before he was involuntarily sent for a mental evaluation, he reportedly drank “an unidentified drink” that was believed to be “drinkable marijuana.”