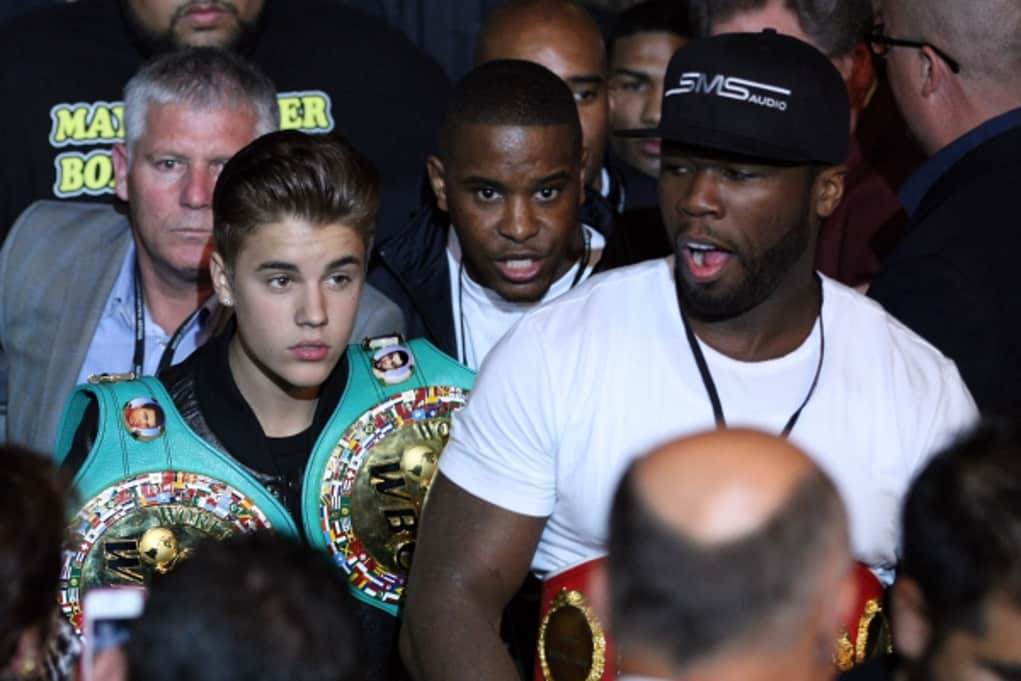 Justin Bieber was bounced from the Floyd Mayweather fight and almost arrested.

As usual, the Biebs was on hand to watch Money Floyd operate in the ring.  He was at the undefeated boxer’s fight this past Saturday when Floyd was able to hold off Andre Betro at the MGM Grand.

Following the victory, Justin tried to make his way into the ring to get in on the celebration, and be seen on camera.  Unfortunately for him, he was caught on camera, but not gloating next to Mayweather.  After already being told once he could not enter the ring, the entitled popstar tried to pop in one more time. 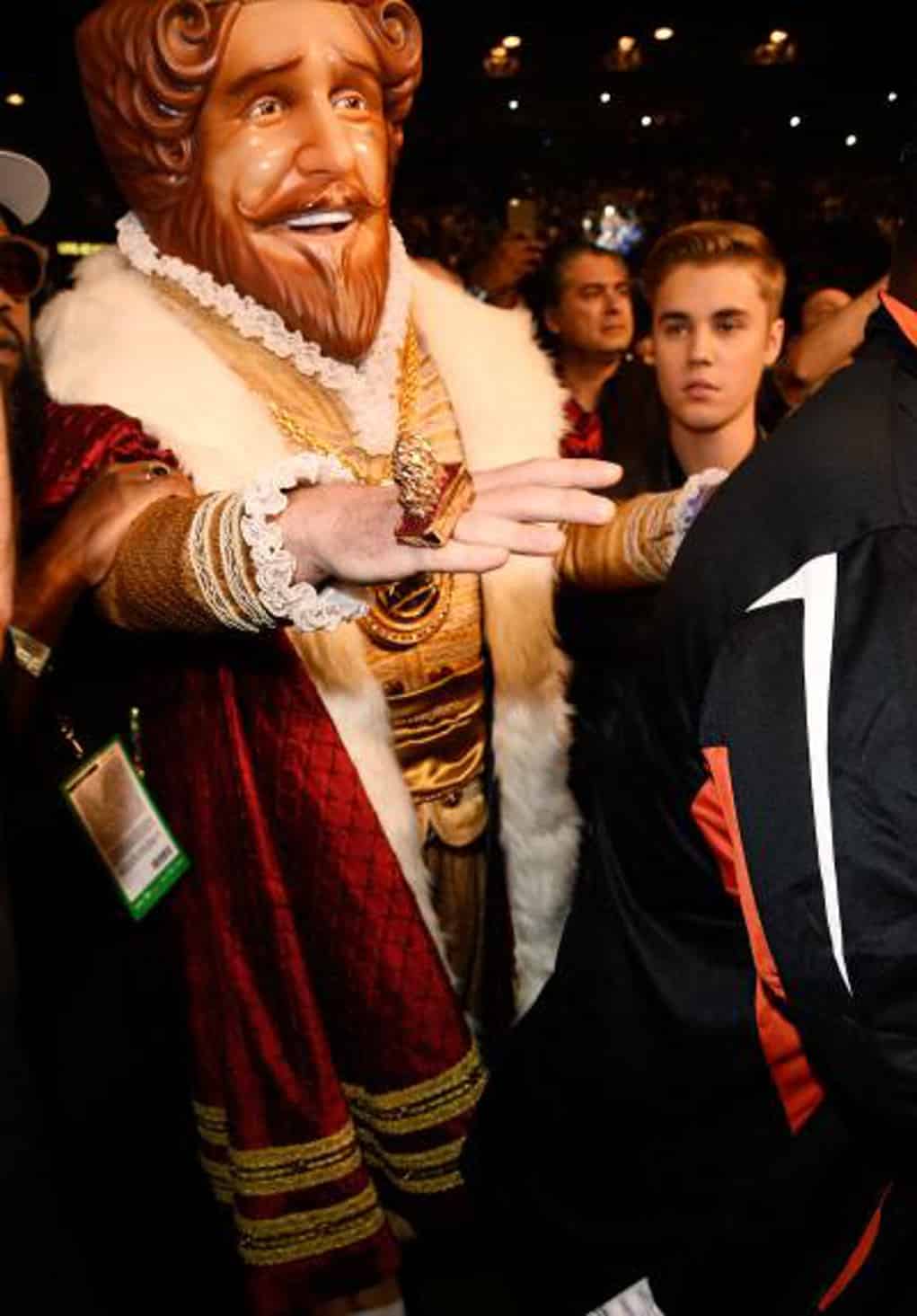 A security guard who had seen quite enough, and who is probably not a fan of his music, threatened to have him arrested if he did not leave immediately.

“You wanna be escorted out in handcuffs…it doesn’t matter WHO you are.”

Being adequately embarrassed, Bieber gathered his bros and went straight to the after party to avoid being put in cuffs.