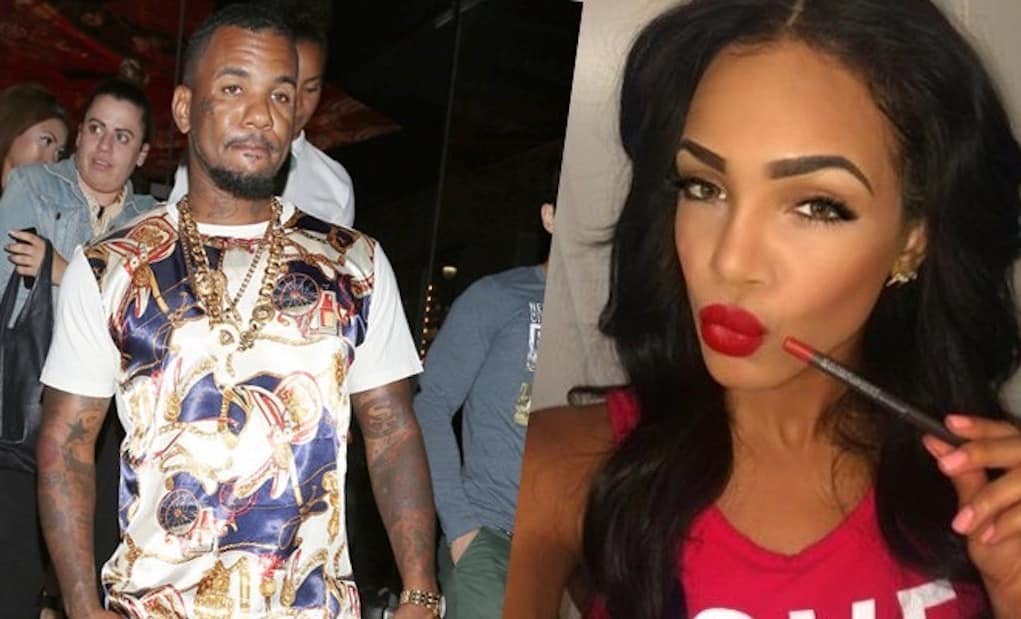 A sexual assault lawsuit against The Game is finally coming to an end.

The rapper was sued by Priscilla Rainey, a former contestant on his VH1 reality TV show “She’s Got Game.”

In the lawsuit filed back in August 2015, Priscilla claimed during filming that Game was “out of control” while on drugs and alcohol, and he “forcefully” reached under her dress and grabbed her “bare vagina and buttocks”.

The courtroom got heated when Game’s lawyers accused Priscilla of spending time in a mental institution and claiming she was a former prostitute. But in the end, he was found liable by the jury for damages after 4 days of testimony.

Priscilla is asking for $10 million in damages, but a separate court hearing will determine how much she’s awarded.

Do you think she should be given the full $10 million?