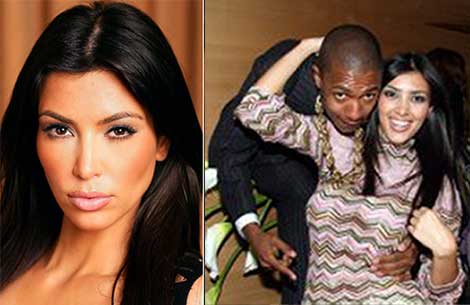 HSK has exclusively learned Star Magazine is set to release a taped interview of Julian St. Jox revealing the events of his reported wild romp session with his former girlfriend and Kimmy Cakes.

Here’s what Julian St. Jox had to say

“She wasn’t known at the time at all, not like today, but for everyone who frequented these parties, she was interesting because she was a new face. [Kim] looked like she was enjoying herself very much. She was a little submissive, but she was good. She knew what she was doing. She was very responsive to me.”

“Julian did an exclusive deal with Star magazine, he ain’t gonna talk to you until the no-compete expires.

During the Star interview, he tells it play by play. There’s no way Kim could deny this, Julian passed his polygraph test.

Another swinger, who witnessed Julian smashing Kim, was also talking to the people at Star. When Julian heard about it, he decided to sell his story too.”