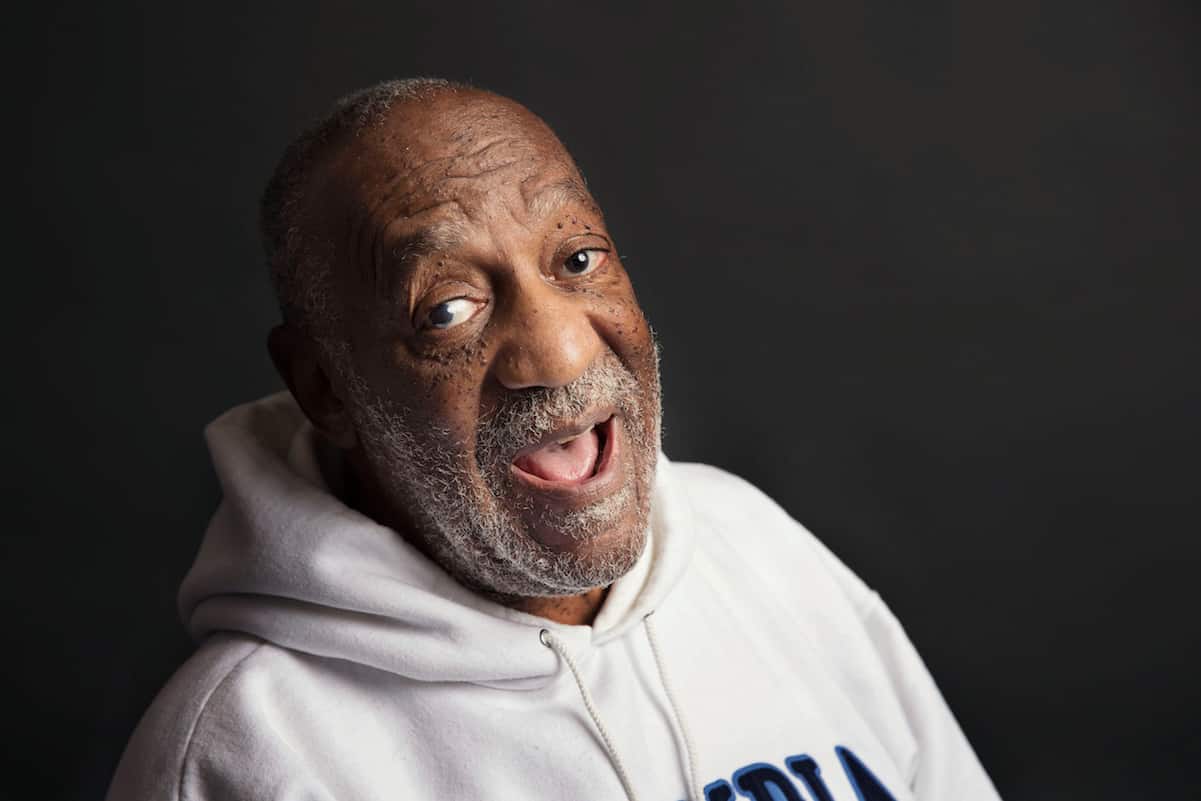 Cosby was facing a maximum of 10 years in prison if he had been convicted of the three felony counts of aggravated indecent assault.

The DA has plans on retrying the case in 120 days.