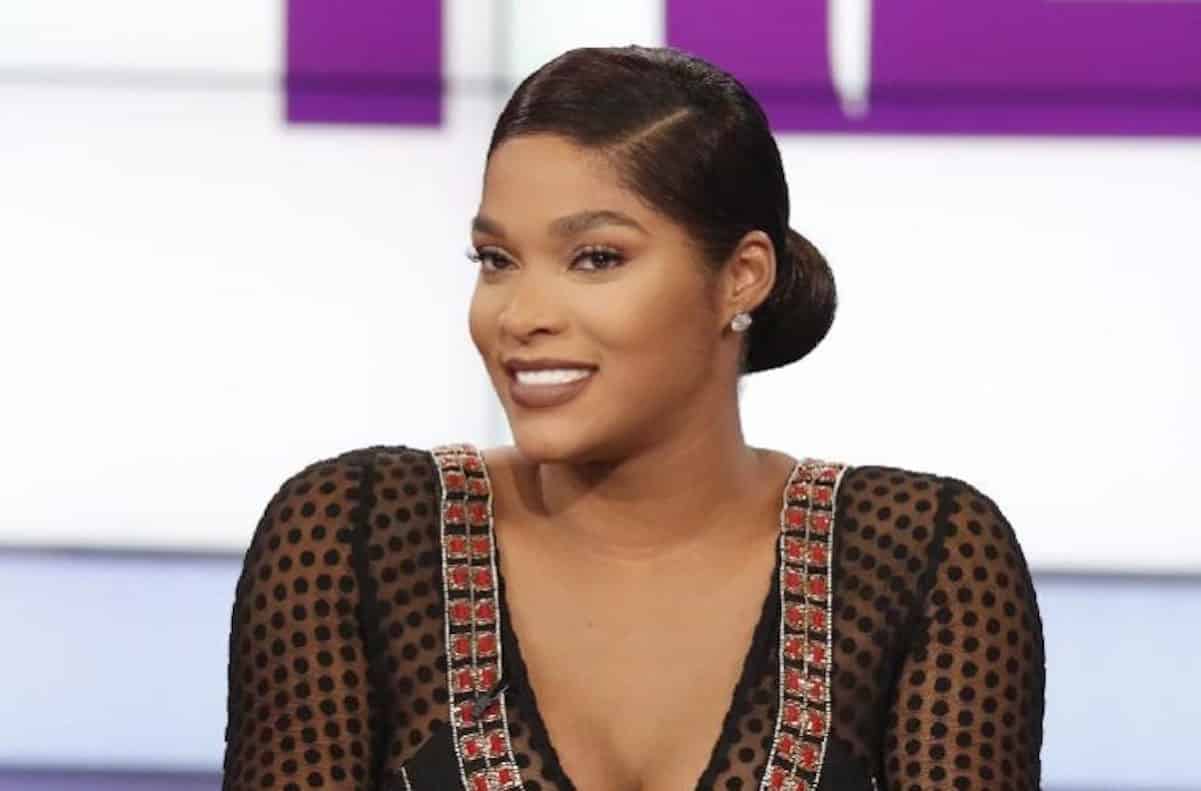 On a recent episode of The Real, the co-hosts spoke about Paris Jackson’s interview with Rolling Stone magazine. All the other hosts defended Paris for wanting to identify as a black woman, but Love & Hip Hop Atlanta’s Joseline Hernandez wasn’t having it!

Paris said Michael would tell her over and over again that she was black, and so she believes him because he would never lie to her. Joseline responded with, “Your dad lied to you…you’re a white girl.”

The rest of the hosts and the audience were shocked, but Joseline continued to go in! Peep the video