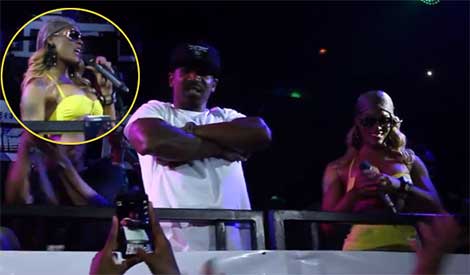 In true showman fashion, Stevie J saved Joseline’s Dallas performance. This, after The Puerto Rican Princess recently felt the wrath of a tough Texan crowd that blasted her with boos over the wiggity wack emcee game she brought to the stage.

A video of Joseline rockin’ the mic has just surfaced. But scratch the boos… the moment Stevie steps in is hilarious! Joseline may now want to stay in her lane and get her guap from hosting rather than rapping. 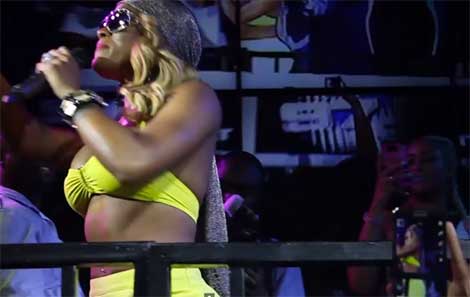 Here’s what an insider tells HSK:

“She caught that lick but that hustle through now. Ain’t nobody gonna pay to see her again. If she was good she coulda made more money.”

Check it the video: