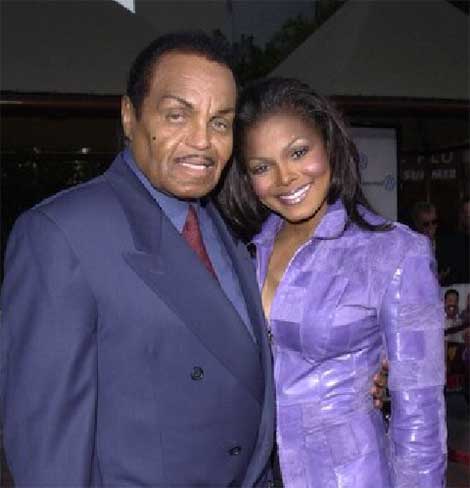 “I never tell you this, but I am proud of you”

Joe Jackson has revealed daughter Janet to be a true example of ‘Daddy’s Little Girl.’ Know why? The 86-year-old has let it be known that she’s one of only two relatives who stood by his side after he suffered four strokes, last year. “She sat right next to me as I lay in bed, spent time with me,” Joe reveals. “It meant a lot to me.”

Those are just a few of the details laid out in Joe’s recent open letter to Janet. In the letter, he says though he’s rarely expressed how proud he is of Janet… he is. Joe also touches on the type of “tough” kid Janet was… her current marriage… her possible plans to return to Hollywood… and her work with Tupac Shakur.

Here’s a transcript of Joe’s letter to Janet:

“Janet, the youngest in the family is very very smart. She was more like a tough kid. She was real rough. I mean she was rough. What do they call them… yes … tomboy. She was a tomboy. She could whop all the girls. Really rough and really really smart. She is really easy nowadays. She has mellowed. She is now married and living a good life with her husband.

I always felt that she was a natural when it came to acting. She did that movie, with the late Tupac Shakur. I thought it was a very good movie, and I was very proud of her performance. As great and known as a singer as she is, I think the world has yet to recognize her extremely great talent as an actress that surpasses her singing. She wants to have a good part in a strong action movie. I can’t wait to see her in one.

She did surprise me once, picking me as her date to the premiere of the movie she did with Eddie Murphy. Now Eddie is a great friend and I consider him one of this generation’s greatest comedians, but right in the middle of watching the movie, as proud as I was of Janet, I never let her know that. She asked me what I thought and I remember telling her “You should be bigger than this. You should be the lead actor in the movie and carrying it”. I know the comment upset her, because she became quiet and I knew it. But i know her so well, that I knew she was going to channel that anger to prove that she could do better and was right. She came back even stronger with greater movies. And you have not seen the best of her yet. That’s my girl.

When I suffered 4 strokes last year, and was in the hospital recovering, only two people in my family traveled all the way to see in the hospital. My granddaughter Brandi (Jackie’s daughter and my baby girl Janet. She sat right next to me as I lay in bed, spent time with me, talking about a lot together. It meant a lot to me. I lay there listening to her as she talked about how she was going to get married. I am happy for her and wish her nothing but the best ! I never tell you this, but I am proud of you Janet.” 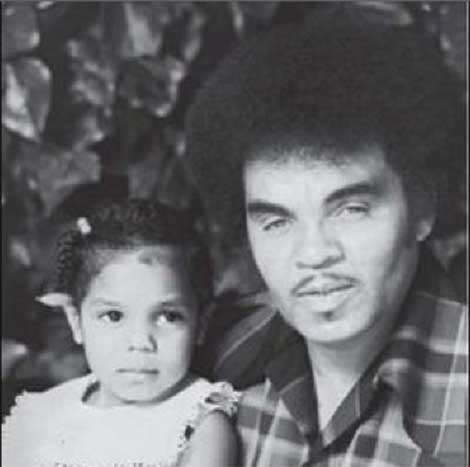