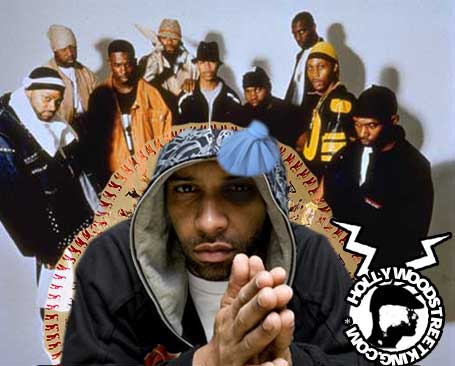 Joey caught a critical beat down this weekend and it was not suppose to happen but it did.

Buss this! Raekwon confronted Joey at the Rock The Bells show about all the stuff he’s been saying about Wu Tang Clan.

The rest is simple – Joey just jumped into Raekwon’s fist. Joey is saying there were eight thugs with Raekwon so it was not a fair situation. Joey also said members of Wu Tang Clan forced him to apologized.

I’m sad to report to you all that this is not over. Know why? Joey is on the internet talking about revenge.

Is Joe Budden nuts? Raekwon wasn’t going to say nothing about this incident it was suppose to be a  big secret between him and Joey. The footage of Joey apologizing was suppose to be used as a tool in order to keep Joey’s mouth on a gag order but what did Joe Budden do? He told everybody about it. Know why?

Joe Budden is a fame whore mane. Joey is just like a – stripper he needs attention and guess what?
Joey is walking around with a ice pack on his eye. Ouch!