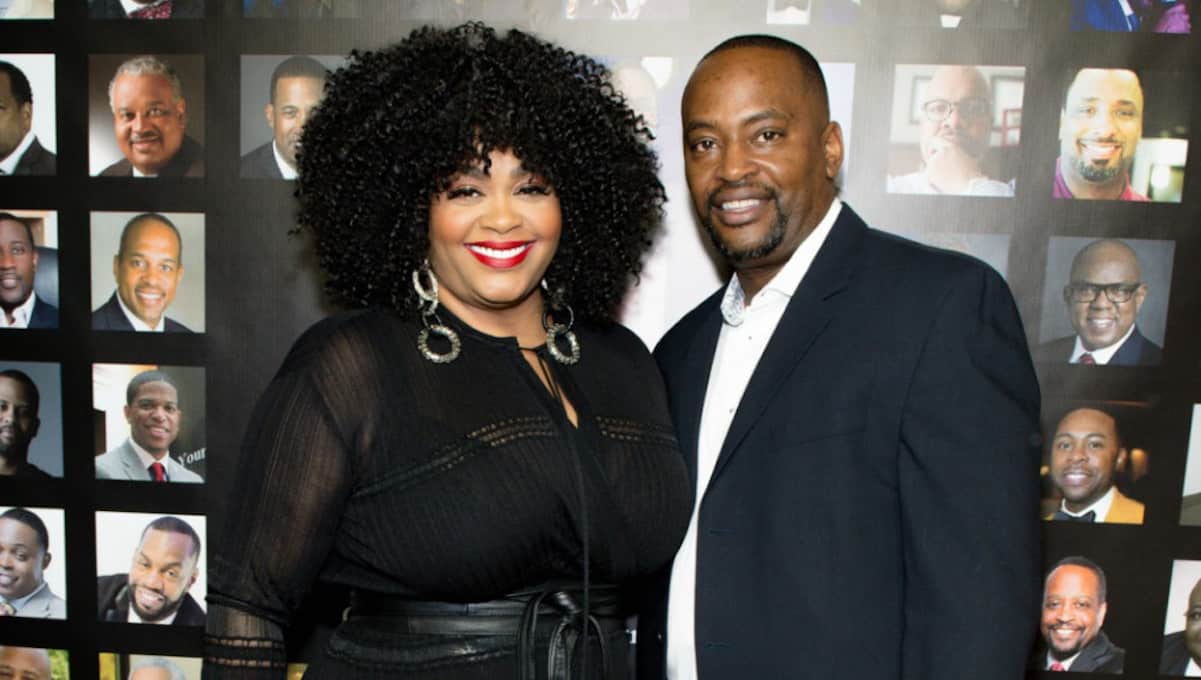 Jill Scott’s divorce is turning into a nightmare because now her estranged husband, Mike Dobson, is asking for a ton of cash!

According to sources, Dobson says the prenup he signed without a lawyer present isn’t valid and he needs $500K from Scott for all he has been through.

“The estranged husband said the prenup isn’t legal not only because he signed it under duress and without a lawyer, but also because Scott violated the agreement’s confidentiality clause by speaking to the media about the divorce. Dobson said he’s entitled to half of their marital assets, plus $500,000 for the pain and suffering he allegedly endured during and after their year-long union.”