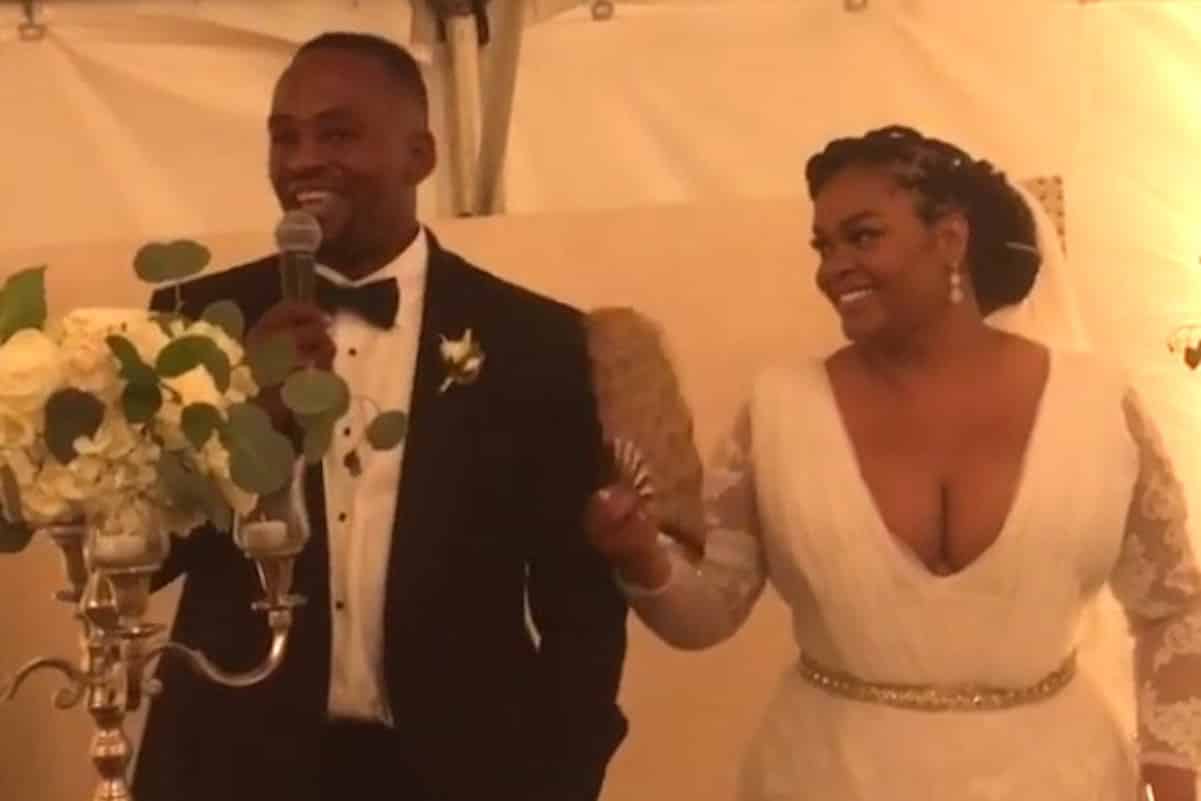 They said it wouldn’t last…and they were right.

Jill Scott tied the knot to her longtime boyfriend Mike Dobson in a secret ceremony back in June 2016.

A little over a year later, and Jill has filed for divorce.

“The 45-year-old Grammy winner filed for divorce Sept. 15 from her now ex-Mike Dobson, 49, citing “irreconcilable differences” and “inappropriate marital conduct that such further cohabitation would be unsafe and improper,”