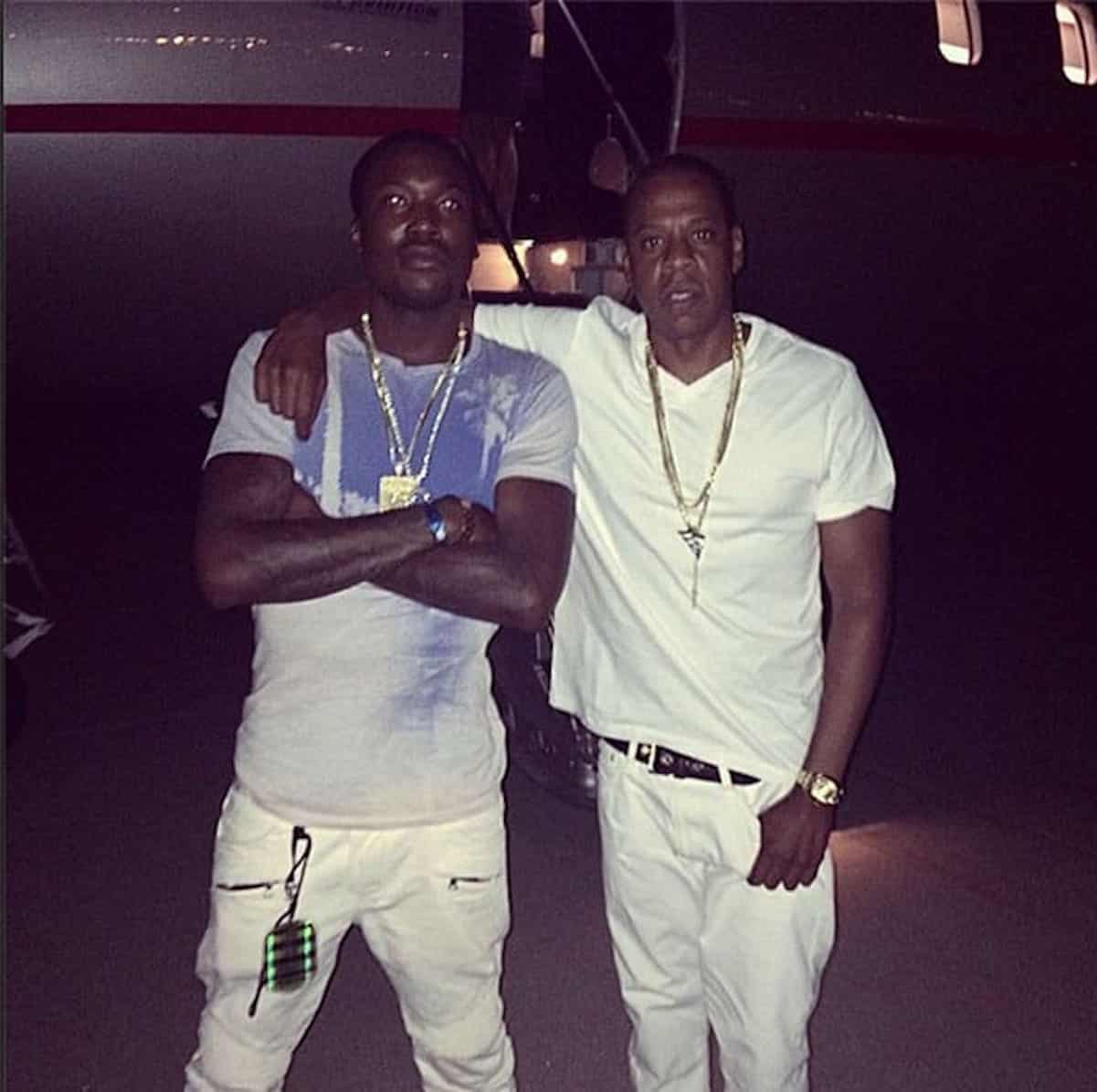 Out of all the things going on in the world, Jay Z seems to be the most passionate about Meek Mill’s harsh prison sentence.

A judge recently ordered Meek to serve 2-4 years behind bars for violating his probation. The incidents occurred when the rapper pleaded guilty to reckless driving after he was videotaped popping wheelies on his bike in NYC, and an arrest in March after getting into a fight at a St. Louis airport. The charges were dropped in the airport scuffle, but the judge still found him in violation and sentenced him to the slammer.