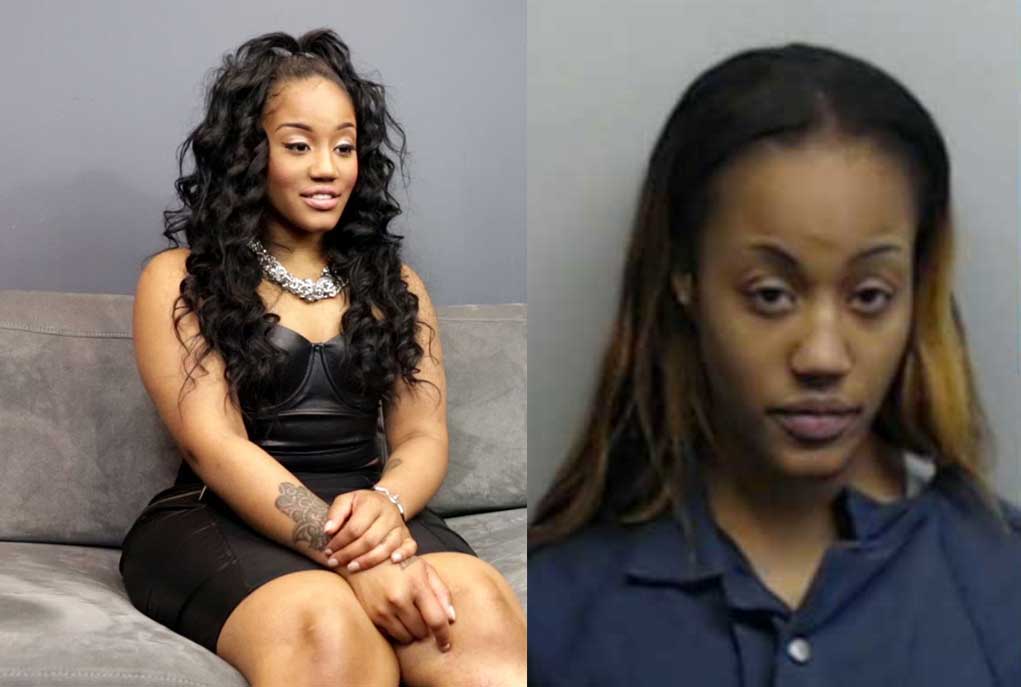 HSK Exclusive – Say it ain’t so! Jhonnie Blaze seems to be facing some tough times … reported to be “couch-surfing at her friends’ homes” … and is said to be $500 in the red, “owing B of A that much in overdraft fees!” Word is the Love & Hip Hop New York personality is now taking it back to the drawing board.

“Jhonnie spent all of her VH1 money. She’s back on the hunt for rich sponsors.” – Velvet

“Jhonnie is living between Atlanta and Houston. She’s back and forth, from sleeping on friend’s floors to friend’s couches. Since her hosting appearances dried up, her bank account with Bank of America is $500 overdrawn.