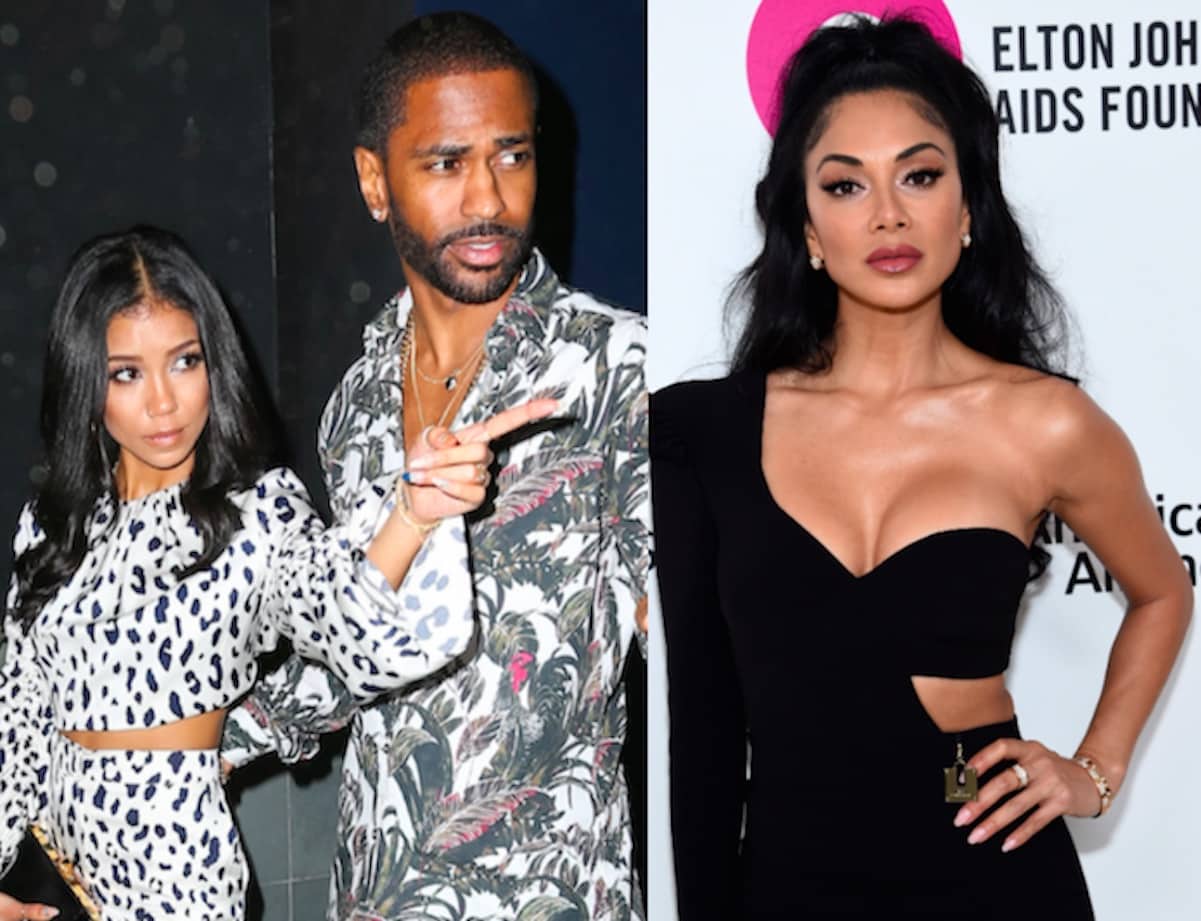 Here’s what allegedly went down between Sean and Nicole Scherzinger at an Oscars after-party while Jhene was on tour.

“They both attended an Oscar Awards after-party together and were cozied up together sitting at a table in VIP. They were all over each other and they looked really comfortable around each other. They looked like they were a couple.”

The source stated Jhene had confronted Sean about the rumors and he didn’t even bother denying it.

Jhene left her husband, Dot da Genius, for Sean and even sealed the deal with this ink back in October 2017: 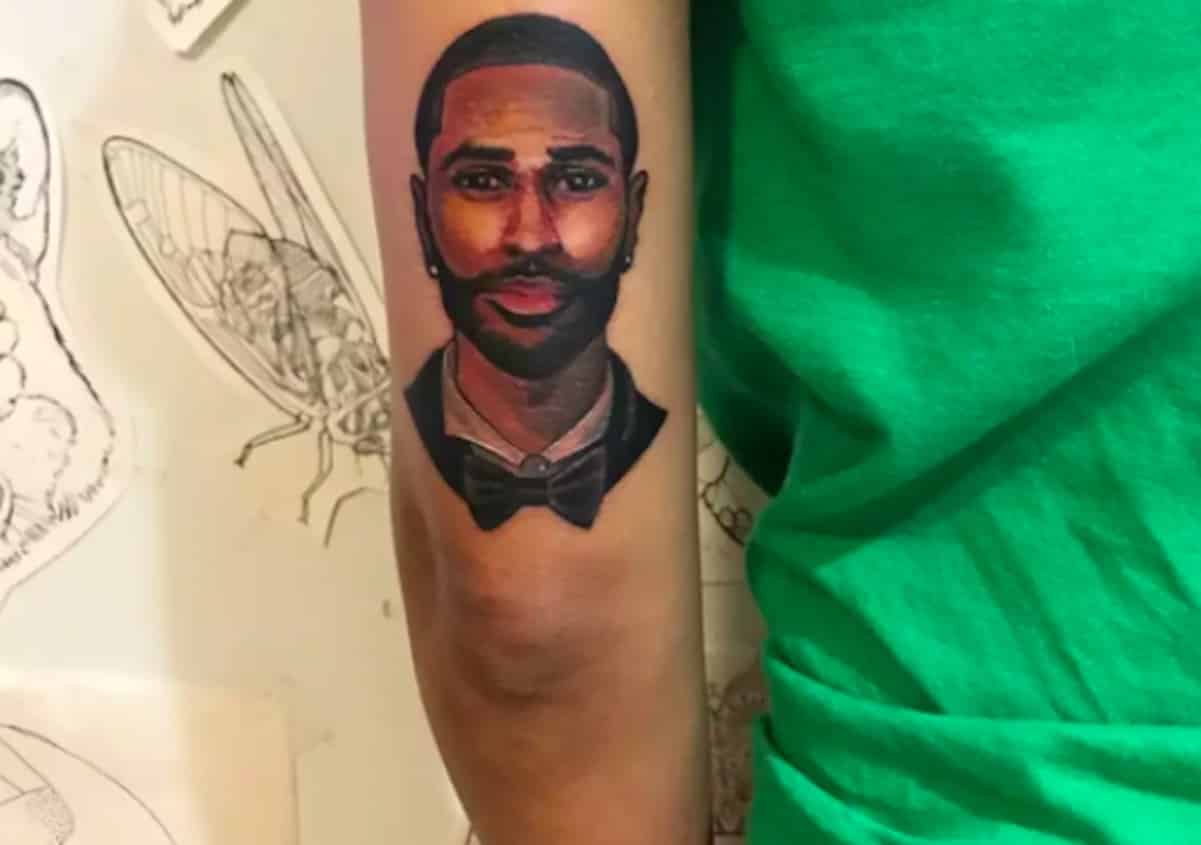 How much is laser tattoo removal?