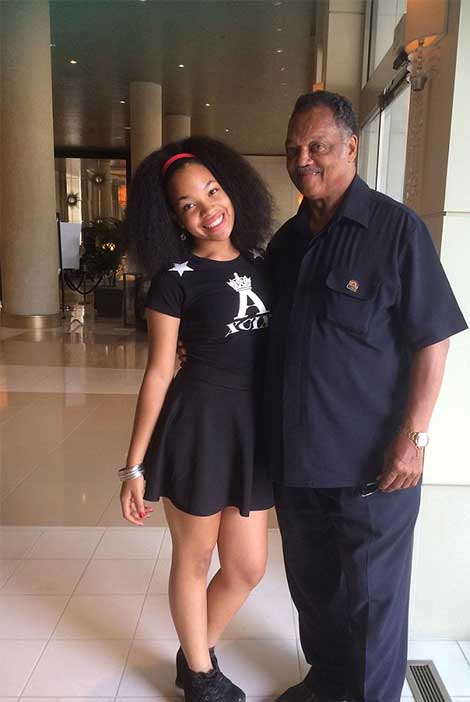 Rev Jessie Jackson fathered a child outside his marriage back in 2001. Now, the reverends 15-year-old bastard daughter, Ashley Jackson, wants to be a pop star.

“Ashley’s mother, political science professor Karin Stanford, was a top aid for Jesse Jackson’s Rainbow Coalition when they started their affair, but then had to sue the good reverend in 2012, for refusing to pay child support.“ 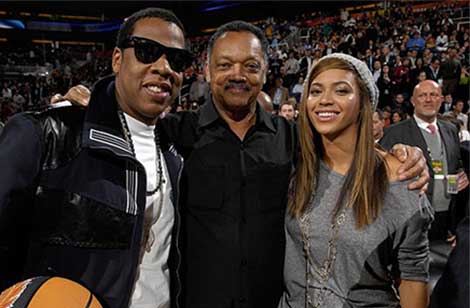 “My father is helping me to make connections in the music industry, but he would rather me go into politics.”