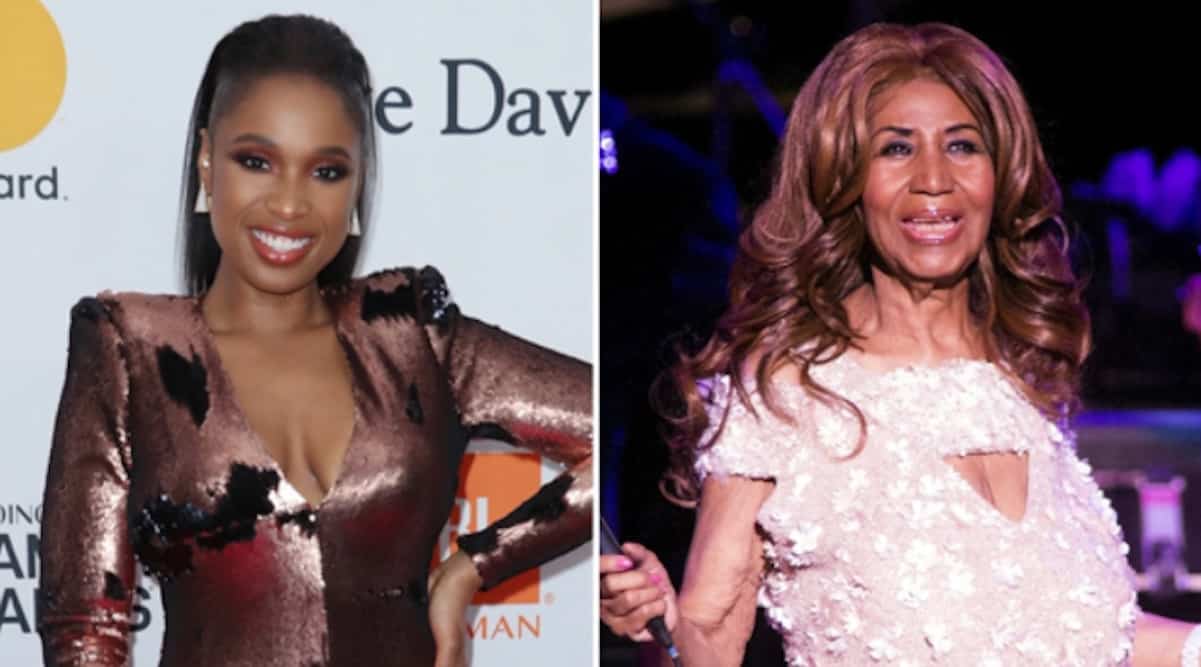 Jennifer Hudson has been tapped by MGM to star in an upcoming Aretha Franklin biopic, according to sources.

The big news was allegedly revealed during Clive Davis’ pre-Grammy party, and Clive said Franklin had “personally selected” Hudson for the role.

The film will be produced by Scott Bernstein (“Straight Outta Compton”) and music producer Harvey Masons.

Will she do the Queen of Soul justice?