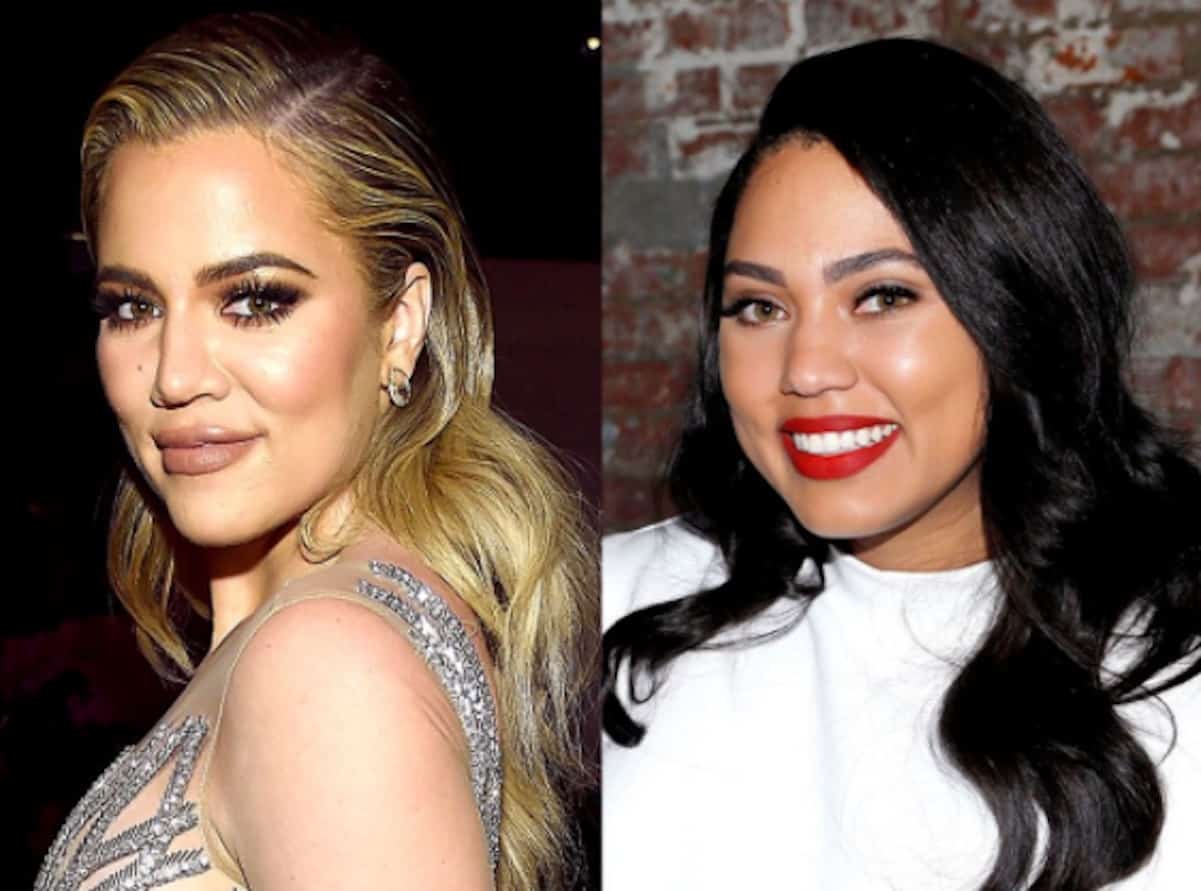 NBA announcer Jeff Van Gundy stuck up for Khloe Kardashian and her relationship with Tristan Thompson last night during the Finals game between Golden State and the Cleveland Cavs.

Jeff said it wasn’t fair to blame Khloe for Tristan’s performance during the finals. He also tried to compare Khloe to other real NBA wives by saying people don’t blame Ayesha Curry and Savannah James when Steph and Lebron don’t play well. He called it a double standard and said Khloe deserved an apology.