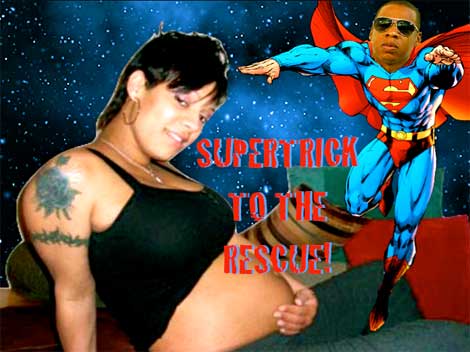 HSK Exclusive – The ex-porn star reported to be the mother of Jay Z’s ‘trick baby’ is said to be living a life that’s a far cry from her sex-scandal past. We’re talking about Jazmine Cashmere, who sources say has none other than Jay Z to thank for gettin’ her azz out the Valley.

“They rented it out from the Africans in ’04. That spot became THEE party house. I’m talking about sex parties on the regular. They even had a strip club in the back. Don’t believe me? Ask Roxy Renyolds.” 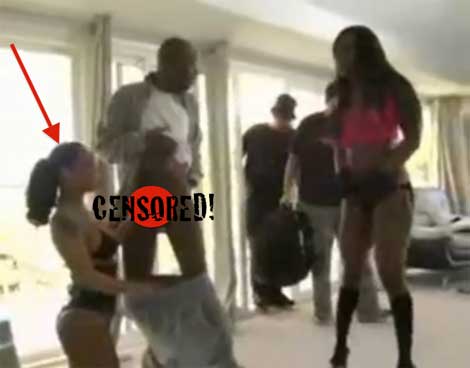 Here’s what the National Enquirer is reporting: