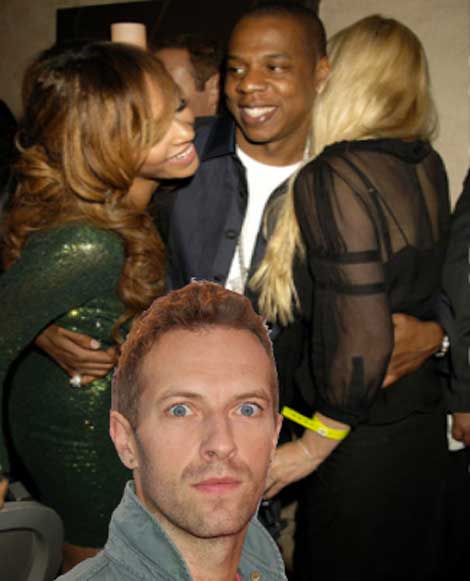 Now, not only are Jay and Bey being exposed for giving Gwyneth as pass to use the N-Word — June 1, 2013 isn’t only the night she dropped the tweet, it’s also said to be the very time when Gwyneth chose up with Beysus and Mister Holy Grail! 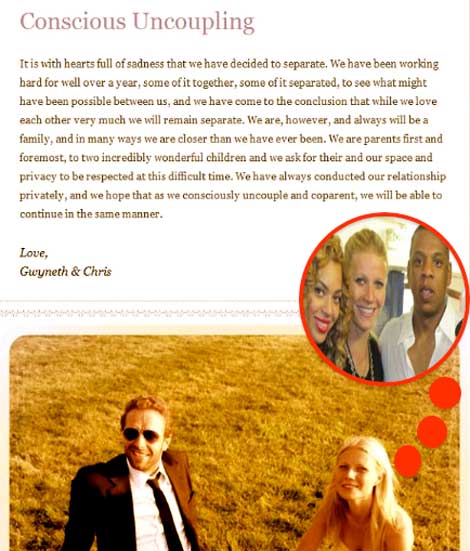 “Gwyneth is Bey and Jay’s girl, and has been for about a year. When Chris found out about Gwyneth’s threesomes with Bey and Jay it was a wrap.” 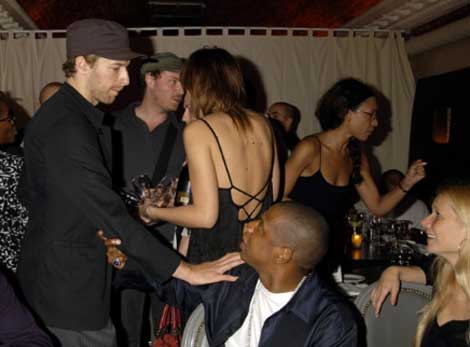